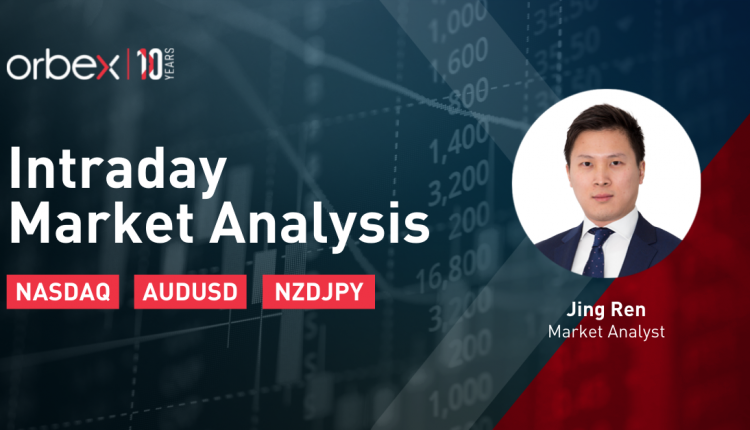 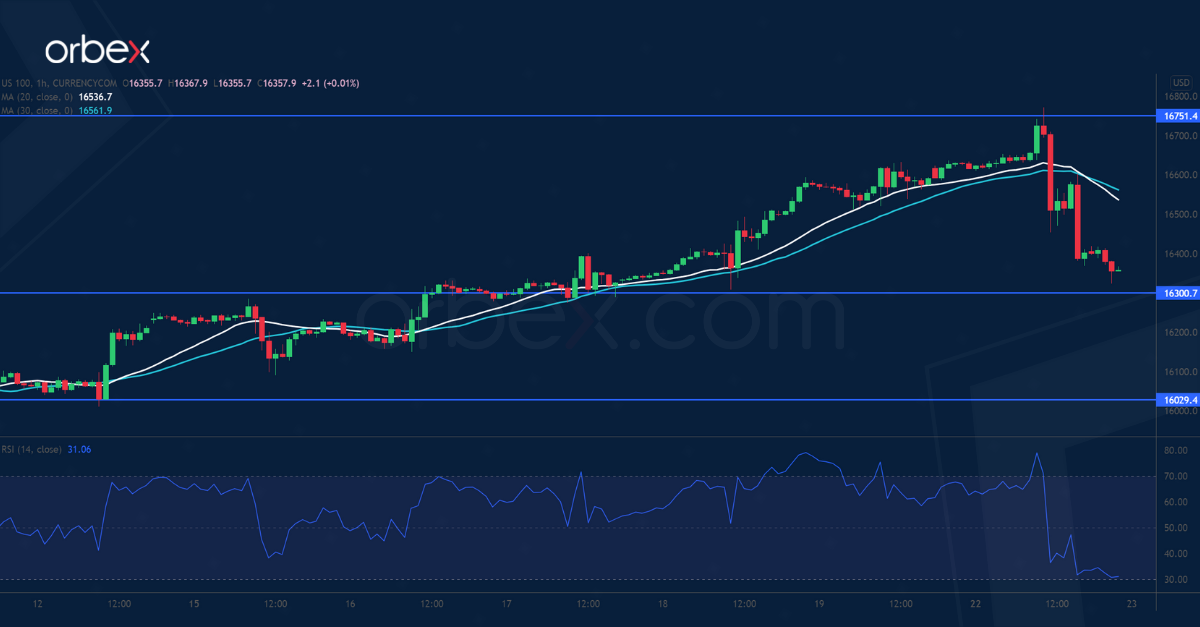 Investors took profit after Jerome Powell’s renomination as US Federal Reserve Chairman. The tech index saw an acceleration in its rally after a break above the previous peak (16450).

Strong momentum suggests that buyers are committed to keeping the uptrend intact after a brief pause. However, the RSI’s triple top in the overbought area indicates exhaustion, and a fall below 16550 has triggered a correction.

16300 is the next support from a previous supply zone. A rebound needs to clear 16750 before the rally could resume. 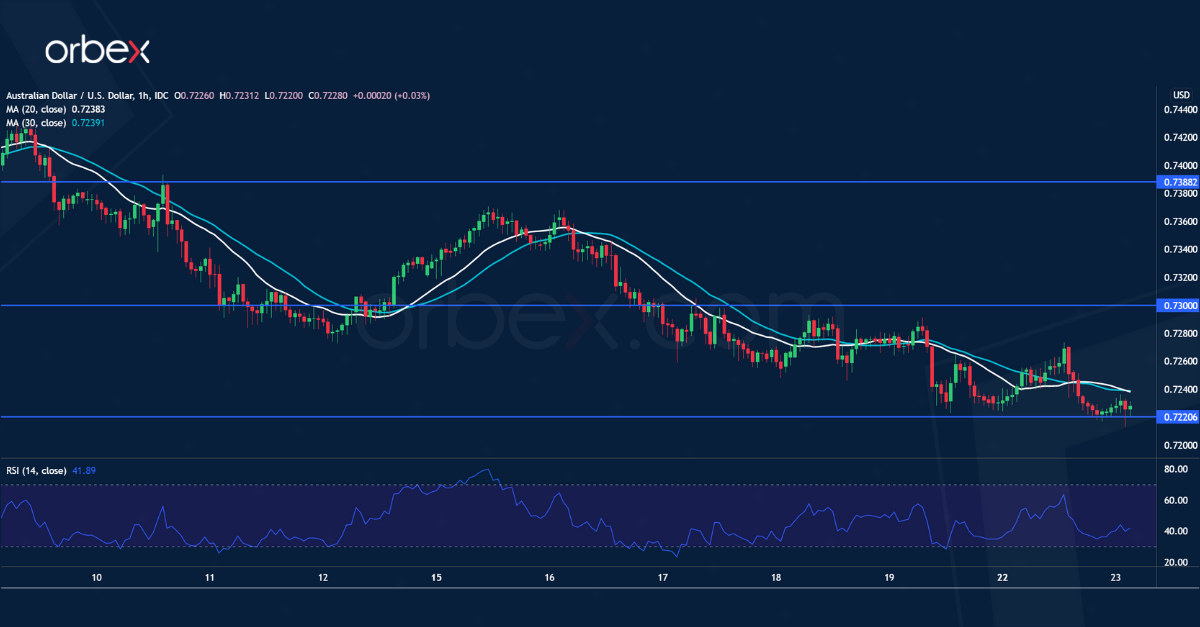 The pair has given up most of its gains from the October rally, a sign that support is hard to come by. Nonetheless, a series of lower lows has attracted trend followers’ interest in maintaining the status quo.

0.7220 is an intermediate support. An oversold RSI may prompt the short side to cover, raising bids in the process. However, the bulls will need to lift offers around the former support at 0.7300 before they could expect to turn the tables. 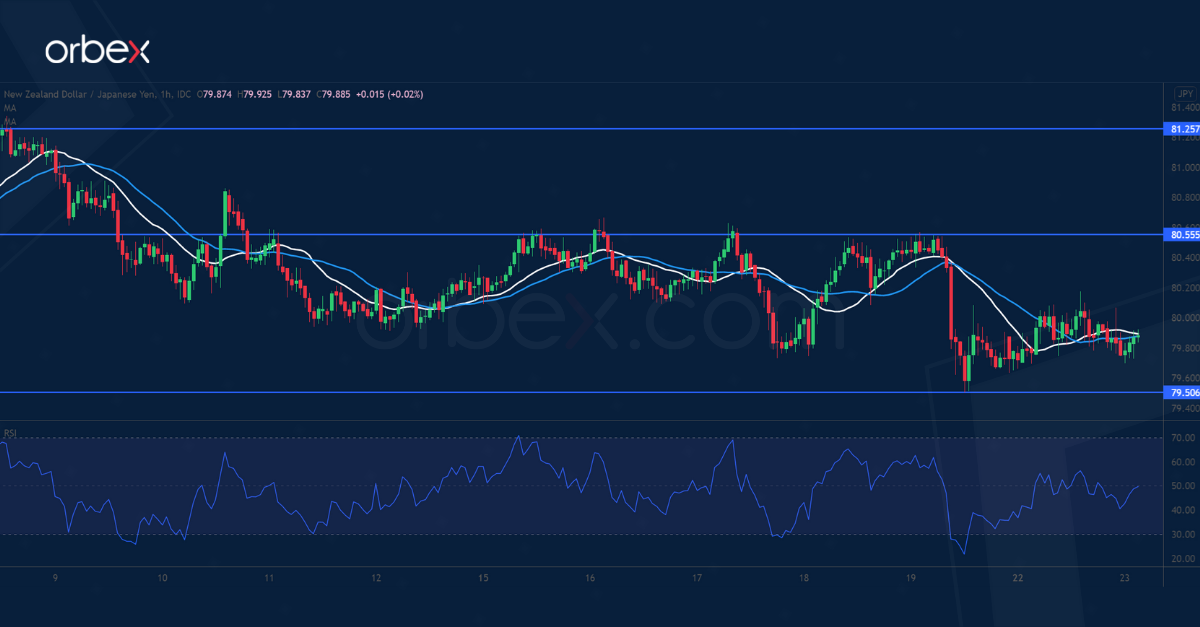 The New Zealand dollar remains under pressure after disappointing retail sales in Q3.

The kiwi is seeking support after a surge above last May’s peak at 81.20 led the daily RSI into an overbought situation. Short-term sentiment remains bearish as the pair struggles to achieve a new high.

80.55 is a major resistance after the bulls’ multiple failed attempts. A bullish breakout may pave the way for a reversal towards 82.00. Otherwise, a drop below 79.50 would send the pair towards September’s high at 78.50.