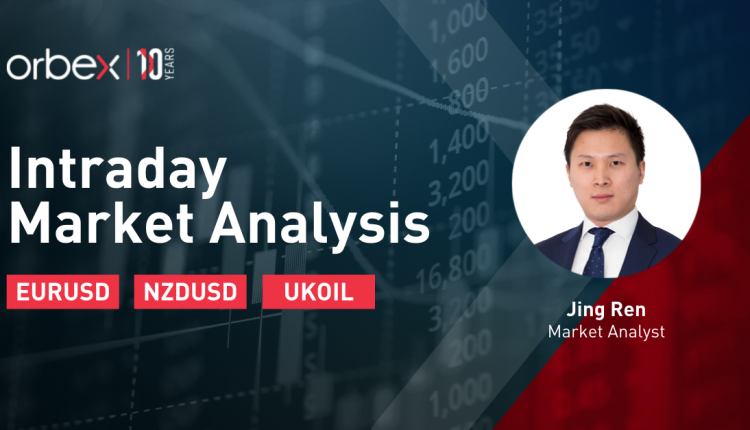 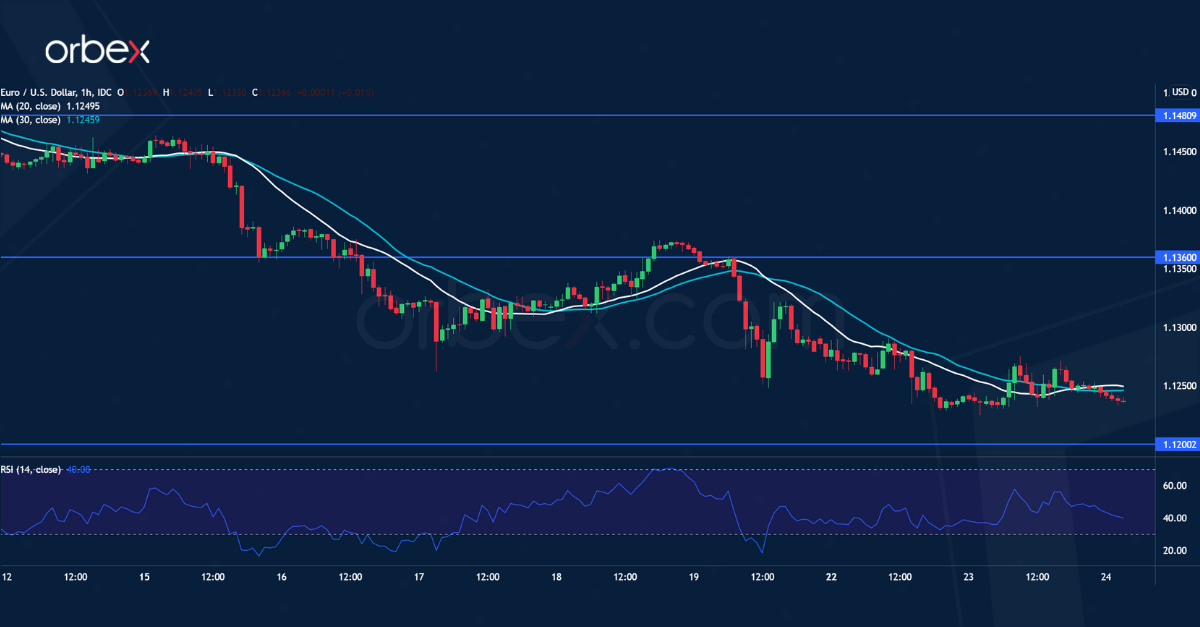 The euro bounced back after PMI readings in the eurozone exceeded expectations. The pair is testing July 2020’s lows around 1.1200.

The RSI’s oversold situation on the daily chart may limit the downward pressure for now. We can expect a ‘buying-the-dips’ crowd as price action stabilizes. Sentiment remains fragile though and sellers may fade the next rebound.

The bulls will need to lift 1.1360 before a reversal could take shape. Failing that, a bearish breakout would trigger a new round of sell-off towards 1.1100. 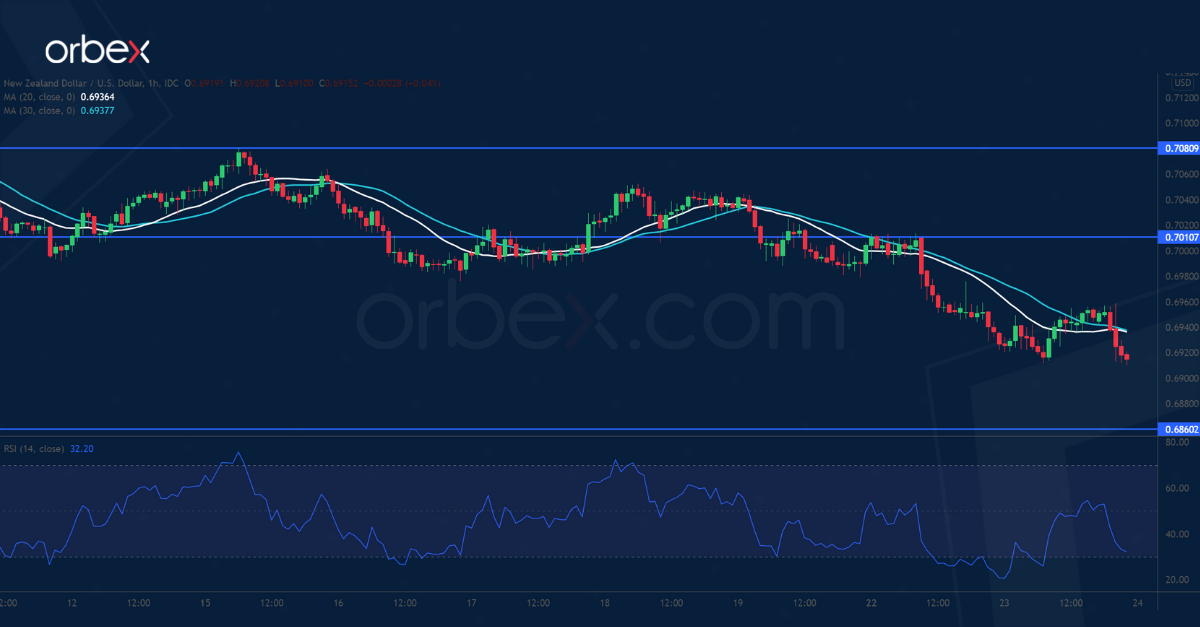 The New Zealand dollar softened after the RBNZ met market expectations and raised its cash rate by 25bps.

The downward pressure has increased after 0.6980 failed to contain the sell-off. The pair has given up all gains from the October rally, suggesting a lack of interest in bidding up the kiwi.

An oversold RSI caused a rebound as short-term traders took profit and the bears were swift in selling into strength. The directional bias remains bearish unless 0.7010 is cleared. The September low at 0.6860 is the next support. 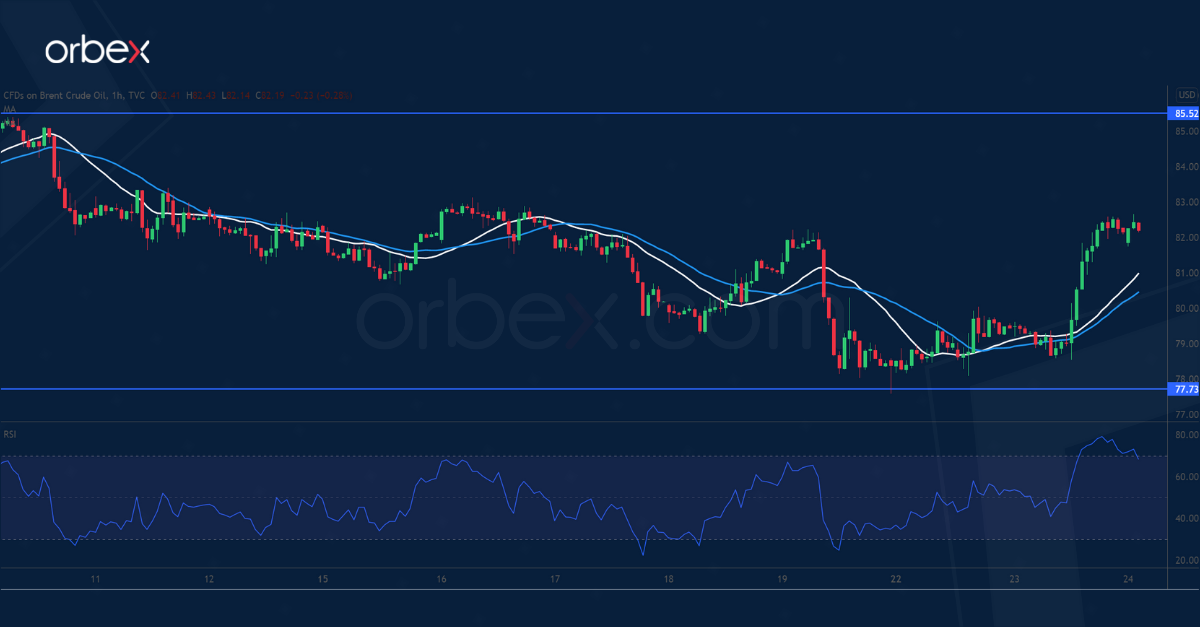 Brent crude recovers on speculation that OPEC+ may lower production to counter a release of strategic reserves.

A break below 79.30 has shaken out the weak hands. The price has met buying interest over the daily demand zone around 77.70, which coincides with last July’s peak. A surge above 82.00 puts the bears on the defensive.

Short-covering would exacerbate short-term volatility. An overbought RSI may cause a brief pullback. Then 85.50 is a key hurdle before the uptrend could resume.