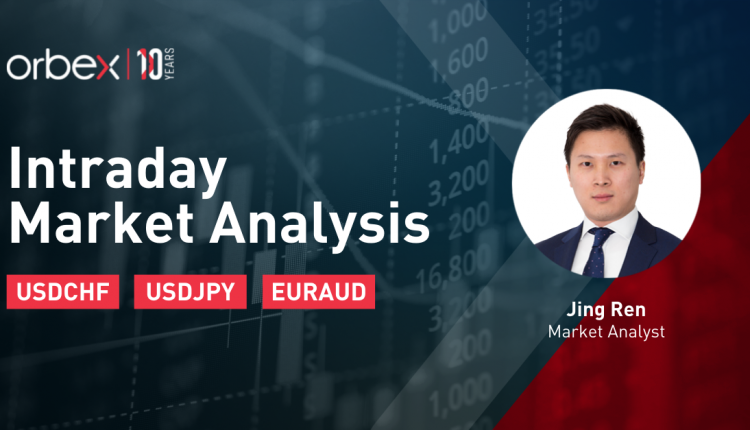 The Japanese yen weakened after the BoJ slashed growth forecasts due to pandemic curbs.

The greenback has met buying interest at 109.70, a major demand zone on the daily timeframe. A successful rebound would safeguard the rally in the medium term.

An oversold RSI has prompted the bulls to stake in for a bargain as it recovers to the neutral area.

The support-turned-resistance at 110.50 is the first hurdle, its clearance could propel the price to the psychological level of 111.00.

The US dollar claws back losses as June’s retail sales beat the consensus. The pair has found support on the 30-day moving average (0.9120).

The bullish breakout above 0.9195 indicates that buyers may have turned the tide in their favor. The bullish MA cross also points to an acceleration to the upside.

0.9260 is a major resistance ahead. Its breach would resume the rally and open the path towards April’s peak at 0.9450. 0.9170 is the immediate support in case of a pullback.

The euro rises as the eurozone’s CPI meets the market’s expectation in June. Sentiment remains bullish after the price broke above the major resistance (1.5940) from the daily chart.

The latest correction could be mere accumulation to lay the groundwork for the next round of rallies. The pair bounced back from the 50% (1.5790) Fibonacci retracement level. A bullish breakout above 1.5980 would trigger a runaway rally towards 1.6100.

On the downside, 1.5870 is the first support to let the RSI cool down.

The Week Ahead: New Reference