EU Economic Data: Are We Sure There is a Recovery? 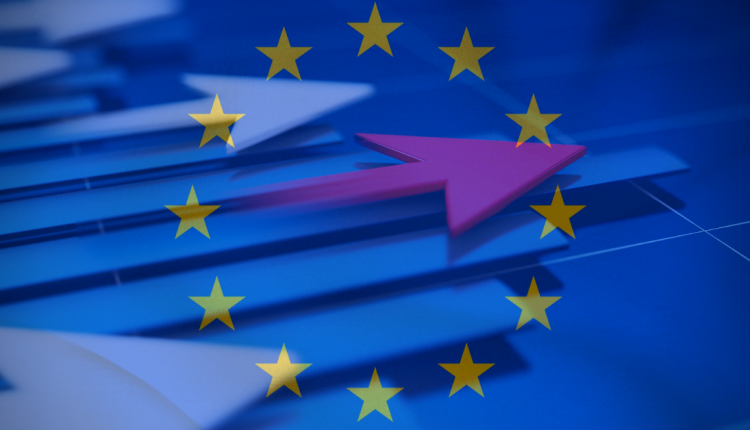 Tomorrow sees the release of a series of second-line economic data.

Each bit by itself doesn’t normally move the market. But together, along with the market apprehension ahead of the EBC meeting on Thursday, we might see the market having a broader reaction. This is particularly true as the ECB will be addressing its asset purchasing program during the meeting.

A recurring theme for the euro, in particular, is the evolution of real yield spreads. With expectations that Europe’s inflation rate will be lower than the US this year, investors might choose to invest more in the shared economy.

On the other hand, the sluggish economic prospects could offset potential gains. This prompts many analysts to expect that the evolution of the EUR/USD depends more on leading indicators like PMI and ZEW than on “hard” economic data like GDP and employment figures.

What’s on the plate

However, because it’s Q1 data, the numbers aren’t good. And a reminder of this might not sit all that well on the market, especially, during an otherwise quiet session ahead of a risk event. Investors might be more willing to fall on the cautious side of things.

We are expecting Q1 GDP to reaffirm quarterly growth of -0.6%. This would confirm that the EU slipped back into recession.

Meanwhile, we can expect confirmation that employment will have dropped -0.3% in the same period. It is very unlikely either of those figures will be revised significantly.

So, any impact they’ll have on the markets is likely to be confined to a reminder that the EU is still officially in recession.

We could get some hopeful news from the ZEW Economic survey, covering both Germany and the eurozone. The survey conducted last week followed a series of generally positive news on the vaccine front.

But, because there is such a strong consensus that we’ll see a substantial improvement in the data, there is a higher risk of disappointment.

Expectations are for the German ZEW Current situation to stay in contraction, but move substantially higher to -28.0 from -40.1 in the prior reading.

Non-essential retailers are finally opening across Germany, but still many remain closed. We anticipate there will be a (minor) delay in the return of customers as it takes time for the word to get out that businesses have reopened.

Looking to the future

We could potentially have some disappointment in the German ZEW Economic Sentiment figure. This is projected to come in at another record of 85.3 compared to 84.4, the last record high.

With that in mind, the euro area EU ZEW Economic Sentiment survey purposes to fall back to 77.0 from 84.0 in May.

After all, before covid, Europe’s economy was largely stagnant. Returning to pre-pandemic levels is better than the current situation, but once there, the outlook isn’t as rosy.