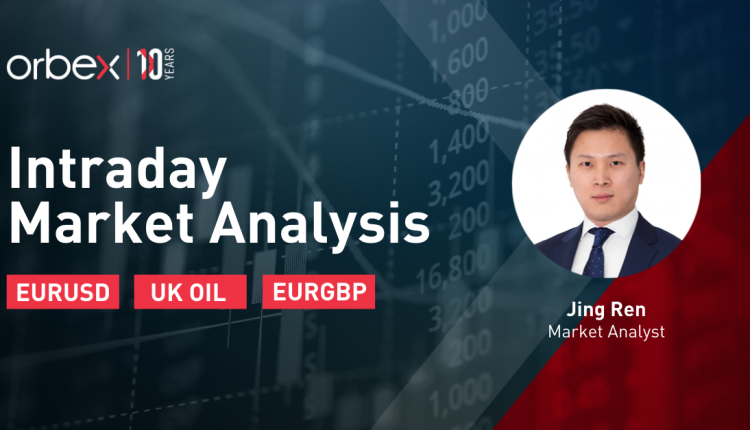 A 2.6% yoy rise in US CPI has so far failed to impress traders as the Fed may remain patient longer than the market.

After a short consolidation around 1.1900, the RSI has receded from the overbought area, laying the groundwork for a new round of rallies. The next target would be the key resistance level of 1.1990 from the daily chart.

A bullish breakout may signal that the euro could resume its year-long rally.

In case of a pullback, 1.1870 is a critical support to keep the optimism intact.

The pound struggles across the board after Britain’s economy showed a slower than expected growth in February.

The euro has previously come under selling pressure near the daily supply area (0.8730). The RSI has since retreated into the neutrality zone.

Despite profit-taking, the pair has stayed afloat above 0.8620 which would suggest that buyers are still in control of the price action.

A surge above the said resistance could trigger a runaway rally as a combination of short-covering and fresh buying.

Brent crude ticked up after data showed oil imports into China surged 21% in March. The price action remains range-bound however for lack of a major catalyst.

The narrowing consolidation is a sign of the market’s indecision and a breakout is bound to happen soon.

A bearish MA cross on the daily chart may weigh on the sentiment but as long as 61.20 holds firm as support, there is a chance of a rebound.