Will We See Uptick in US Feb Inflation Figures? 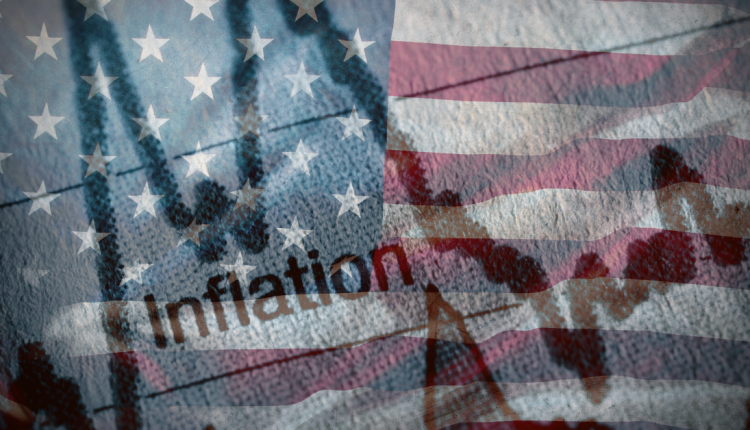 Tomorrow we get more of the first pivotal economic figures of the first month of the Biden Presidency. Candidate Biden promised to end the pandemic, not the economy.

Of course, it’s too early to see the full effect of policy changes. But we ought to see a change in direction at this point.

Through February, it became pretty clear that at least the bulk of the $1.9T covid relief package would be passed by Congress.

Over the weekend, the stimulus bill was passed by the Senate by a narrow party-line margin as was broadly expected. The last test comes tomorrow, with the final approval of the House before going for President Biden’s signature.

Generally, this kind of massive deficit spending is seen as the driver of inflation expectations and higher yields. Let’s see what’s going on with the data so far.

In terms of a market reaction, we want to focus on the monthly changes instead of the annualized figures.

Generally, the market pays more attention to the core inflation rate, because that’s what the Fed closely follows. However, the Fed has pretty much inflation considerations on hold for the next several months.

So, we could for once see more attention on the headline CPI figure, since fluctuations in food and energy costs eventually bleed through to the core inflation rate. And traders are going to want any advance warning that they can get that inflation will be ticking up in the future.

Expectations are for the February US CPI change to repeat the prior month’s growth of 0.3% monthly, which is far above the average.

However, we’re still expecting the annual change to be minor, at 1.4%, also a repeat of January’s figure

Projections are for the February US Core CPI change to come in at 0.2% compared to 0.0% in January. The rate is within rounding distance of being below the Fed’s previous target.

On an annualized basis, we can expect it to actually go down to 1.1% compared to 1.4% prior.

How to parse the potential market reaction

Last Friday we saw a huge surge in hiring, far outpacing even the most optimistic forecasts.

If expectations are for higher inflation, bond yields rise. But the Fed is very interested in keeping interest rates low to grease the economic wheels.

The Fed might be interested in addressing investor concerns about inflation in the relatively narrow window of controlling interest rates. This would likely have a negative impact on the dollar, as investors calculate lower yields for their dollar-denominated assets.

On the other hand, if inflation stays below expectations, despite the recent increases in energy costs, then we could have some improvement in the dollar.

NASDAQ Bullish Impulse To Complete Near 159.96