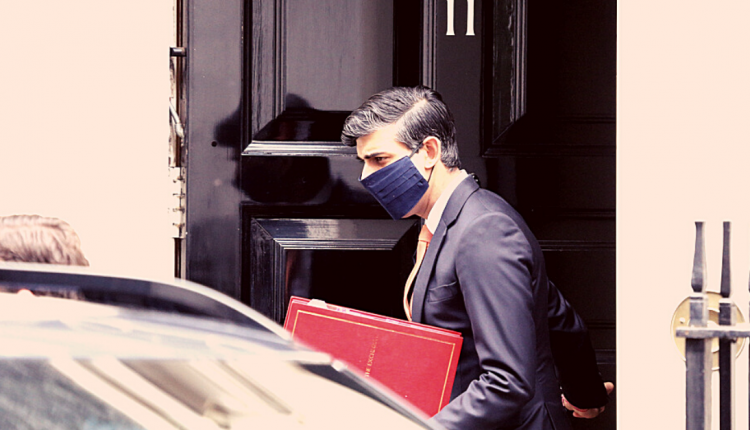 The dollar index closed 0.44% lower yesterday as it lost sight of the 90 ceiling.

Ripple effects of the Fed’s dovish policy meeting continued to weigh heavy on the greenback.

Weekly unemployment claims showed figures rose to the highest level since early September, as the numbers slowly creep back towards the million mark.

In addition, the number of new infections surged to a new daily high, and the fears of a post-Thanksgiving spike seem to be confirmed.

Joe Biden will certainly have his hands full when he takes over next month.

The euro advanced for a fourth consecutive session, closing 0.56% higher on Thursday.

Fresh multi-year highs continued as the bearish pressure surrounding the US dollar remained amid growing prospects for additional stimulus measures.

Inflation in the euro area, as measured by the Consumer Price Index, was -0.3% in November. Whilst eurozone consumer prices fell for a third consecutive month, the steepest decline since April 2016.

Is it just the weakened dollar that is propelling the basket of its main rivals?

Sterling climbed higher yesterday, eventually closing 0.54% up, its third session in a row.

The Bank of England kept its main lending rate at 0.1%, having cut twice from 0.75% since the start of the pandemic.

Chancellor Rishi Sunak has extended the furlough scheme for one month until the end of April next year. The move is in the hope of providing certainty for millions of jobs and businesses, as the government will continue to pay up to 80% of the wages of workers.

UK and EU negotiators will continue their talks on a post-Brexit trade deal, but both sides are warning that major obstacles remain.

However, warning of an overbought market was heightened, as the best performing sectors like technology could be most at risk of a pullback.

With increasing infection rates comes the expectation of more vaccine approvals. If these do not come in the near-term, will there be a major reversal?

Gold was lifted over 1% yesterday as it rallied to a near 6-week high.

A steep decline in the US dollar added to the risk sentiment, as the Federal Reserve’s ongoing monetary policy and expectations for a new fiscal stimulus package from Washington boosted the yellow metal.

How long before the metal achieves its $1900 goal?

Continued pumping of hopes that deals can be reached on further US Covid-19 aid, and a healthy dose of vaccine optimism continues to support the black gold.