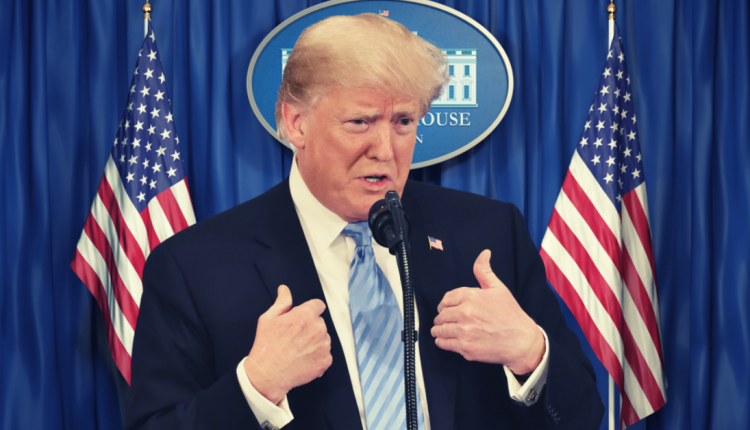 Greenback Gets a Boost with FOMC Looming

Risk aversion on the dollar led to the DXY closing 0.44 higher on Tuesday. This marks a significant upturn on the index as it looks to recapture the 94 handle.

Donald Trump announced his intention to pass on a fiscal stimulus bill with the Democrats, which led to a rally for the greenback.

The President then seemed to contradict himself as he then called for partial stimulus. This would cater to airlines, as well as more aid to small businesses and direct government payments worth up to $1,200 for most individuals.

With the FOMC meeting later today, investors should get clearer signs as to how the Fed intends to measure US inflationary pressures. This could prompt the Greenback to ease slightly.

EURUSD fell in the face of Trump’s news release yesterday. The strength in the dollar led the pair to close 0.42% lower.

In addition, the eurozone was dealt another blow as the services sector has taken a step back. With the realization of a second wave knocking the continent, an economic hit was inevitable.

The pound also suffered yesterday as it closed 0.77% down at the end of the session.

The sterling fell on negative headlines despite Brexit talks making significant progress. Analysts have assessed that the latest round of EU/UK talks has been one of the most positive so far.

The prospects of an overall agreement looked much brighter, which is welcomed news after the UK witnessed a record number of daily COVID-19 infections. The figure came in at just over 12,000, which signaled further restrictions around Britain.

The sell-off in the US markets saw all three major indices fall overnight.

Fears that the economic recovery could stall without another round of fiscal support have been on the rise. This comes as unemployment began falling again in recent months as businesses reopened from lockdowns imposed to combat the coronavirus pandemic.

With diminished hopes of further cash injections into the economy, further weakness could be expected.

Gold dropped 1.5% on Tuesday to a one-week low.

The shift in risk appetite saw gold drop once again below the $1900 psychological barrier.

However, with recent news of a partial stimulus for certain service sectors, could this bring about the rebound?

Oil Hangs on EIA and Delta

WTI finished on a mixed setting yesterday as it hovered around the $40 handle.

The API reported that US crude-oil inventories rose 951,000 barrels in the week ending October 2.

This comes as 29% of oil output was shut in the Gulf of Mexico ahead of Hurricane Delta. Is there no end in sight for the region’s second most active hurricane season?

Gold Trades Weaker, But Steady Above 1900

Bulls Look to Break Away from Sideways Structure