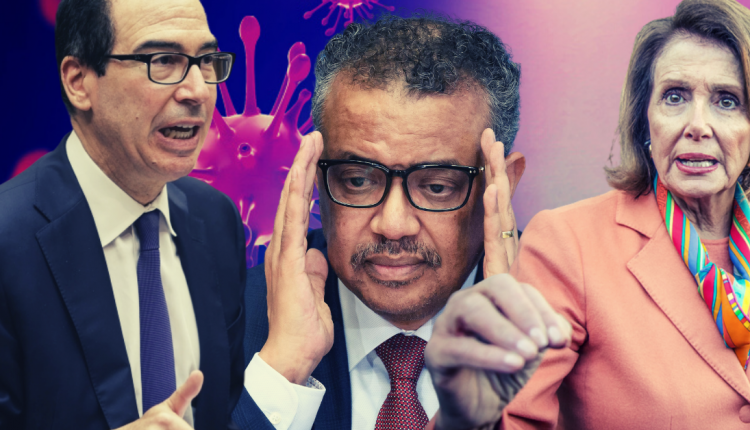 US indices continued to hit record highs despite the government stalemate over coronavirus aid.

The WHO has recommended the drug (dexamethasone and hydrocortisone) as trials seem to reduce the risk of death for COVID-19 patients.

The DXY managed to end positively just under the 93 handle despite lower than expected ADP job figures. The weakness in the euro played a significant part in the buck’s strength.

Sentiment shifted as deflation kicked in across the eurozone. The euro closed 0.8% lower against the dollar on Wednesday falling short of the 1.19 mark.

Investors jumped on profit-taking in EURUSD since Tuesday as the rally above 1.20 was false. Indications from ECB members suggest that pressure for more monetary stimulus could weigh in against the euro.

Could we see another rally to fresh highs anytime soon?

The pound faltered in its attempt at fresh highs closing 0.23% lower.

The 1.35 psychological mark was in the rear-view mirror as BoE officials stated that further QE measures could be implemented if needed.

A sneak peek at the Chancellor’s handwritten letter as he came out of Downing street added to the dovish tone.

The notes revealed that there were ‘difficult things to come’ as the economy tries to pull through the pandemic.

Australia plunged into its first recession in nearly 30 years yesterday. This led the AUDUSD pair to close 0.44% lower near $0.733 as it continues its descent.

Gold finished the session 1.40% lower on Wednesday just above $1940. Risk appetite shifted as investors pounced on the US dollar strength.

Meanwhile, the US placed more restrictions on Chinese diplomats. Ambassadors will now need to seek permission when visiting the US, adding to further frictions between the two economies.

Will this change the course for gold prices?

WTI closed 3.2% down yesterday below $42, the lowest in nearly a month.

The EIA reported supply declines from Hurricane Laura, which caused a bigger draw than forecasted.

Apple and Google recently announced the development of contact-tracing tools.

This could help slow the spread of COVID-19 by informing users if they have come across someone that has tested positive.