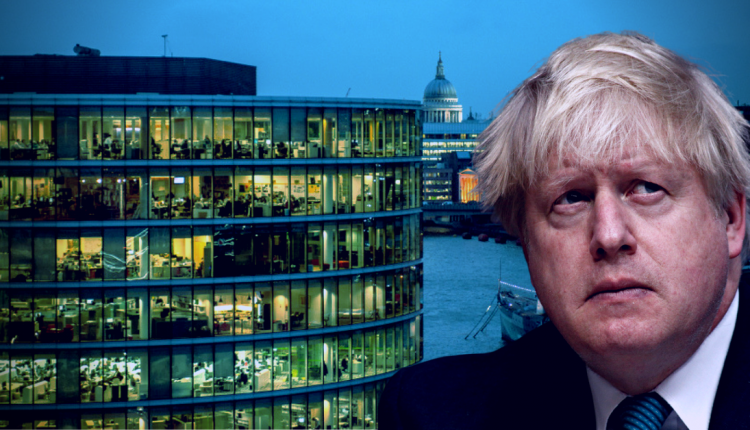 The latest economic data released this week provided further insight into the extent of the damage COVID-19 caused to the UK economy.

The GDP print came in, falling by 6.9% over the month and 2.2% over the quarter as a whole. This was a huge disappointment given the forecasts which anticipated a 5.8% fall in March and a 2% drop over Q1 as a whole.

These figures, released yesterday by the Office for National Statistics, reveal the largest decline in GDP in 41 years. The last time we saw such poor numbers, was in 1979.

Looking at the details within the data makes for fairly miserable reading. Consumption fell by 2.7% between Q4 2019 and Q1 2020. This, in cash terms of £9.5 billion, marks the steepest nominal decline on record.

On a sector by sector basis, services took the biggest hit. The non-manufacturing sector, which accounts for 80% of the UK economy, fell by 2.3% over the quarter. This was 0.4% worse than expected.

Production output also dropped by 1.5% over the quarter while construction saw a 1.7% drop.

There were some very minor positives in the report, such as the household savings ratio jumping to 8.6% from 6.6%. However, with Q1 GDP having been revised lower, the expectations for Q2 are falling fast.

Despite the easing of lockdown measures across the quarter, large parts of the economy have remained closed. With April seeing a record GDP drop of more than 20%, we can expect Q2 to see a similar drop, confirming a technical recession in the UK.

Commenting on the data, Jonathan Athow of the ONS said:

“Our more detailed picture of the economy in the first quarter showed GDP shrank a little more than first estimated.

This is now the largest quarterly fall since 1979. Information from Government showed health activities declined more than we previously showed.

All main sectors of the economy shrank significantly in March as the effects of the pandemic hit. The sharp fall in consumer spending at the end of March led to a notable increase in households’ savings.”

The big question mark now is in regard to the recovery from this point.

With further lifting of lockdown measures due to take place from Saturday, traders and UK citizens alike are wondering if the recovery will follow a slow but gradual path, or if further complications will arise.

A second wave of the virus could see the measures reintroduced, giving the economy another hit.

GBPJPY has rallied off the bullish channel base once again this week, with price trading higher off the 132.51 support. For now, the focus continues to be on further upside, with the 135.34 level the next resistance level to watch.

Above there, the main upside challenge will be the bearish trend line from 2019 highs likely to pose the biggest challenge to the recovery rally. To the downside, any reversal below the 132.51 level will put focus on the 129.52 level next.