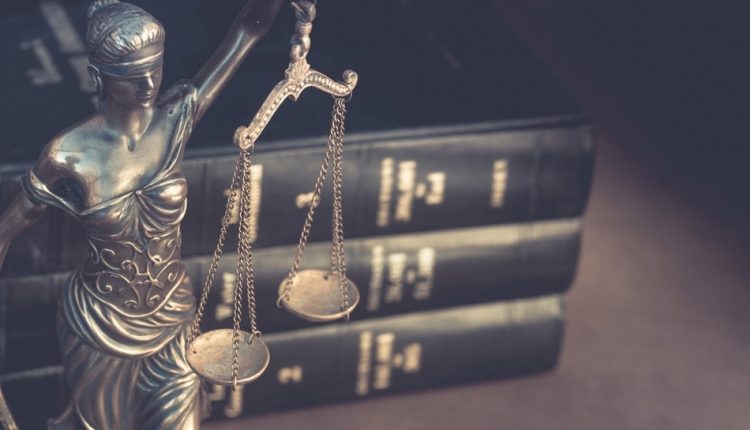 Foreign Exchange, as the name suggests, involves trading assets of different countries. The legal system of one country is complicated enough, but when you are dealing with several legal systems at once, nothing is as straightforward as it should be.

Some things that are normal and perfectly legal in Europe, such as offering to trade CFDs, can be quite illegal in the US.

Different regulatory systems are more or less permissive in what they allow traders to do. So, when it comes to robot trading in forex, the simple answer is:

But, there are some caveats.

Just because it’s legal to trade with robots, it doesn’t mean that anything involving robot trading is OK.

There is more to automated trading than just your trading. There is also the factor of supplying robots.

Some things are legal to use, but not legal to buy or sell. It matters whether you are using a robot you’ve created, whether the robot is being offered for download for free, or whether someone is profiting off of a robot with certain advertised characteristics.

Robots Are Not the Same as Regular Trading

As we’ve mentioned previously, there are several kinds of trading robots. The differences between the kinds of robots have a practical effect on how you interact with the market. In turn, that changes how regulators see what you are doing, and whether they are going to allow it.

In the context of regulation, we can discount semi-automatic robots. These are programs that track the market and do more sophisticated calculations for you in order to recommend a trade. But, in the end, you decide whether to enter the trade yourself or not. For practical effects, this is manual trading, though assisted by a program/robot.

The big issue comes in for fully automated trading robots that have access to your account, and trade the market without your direct input. That’s where most of the caveats come in.

In part, this is because they are a lot riskier (their selling point is that you don’t control what they are doing with your money), and they are often offered by businesses seeking to profit from selling robots instead of generating profits in the market.

Being Cautious Doesn’t Need to be Mandated by Law

Robots far from guarantee profits. Even the best ones simply follow a set of predetermined rules, and can’t respond to changes in the market situation.

But, people selling robots generally want to convince potential customers that their robot is better and worth buying. So even the honest sellers can exaggerate the benefits of their robot to unrealistic levels. That would be illegal.

But there are a wealth of people simply scamming by offering robots for sale that don’t perform at all as advertised. That is even more illegal!

Many brokers don’t allow robots, not because they have a problem with robots per sé, but they are worried that the trader has bought a robot that will end up ruining their account. This is why if you talk to most experienced traders, they will not recommend using robots until you’ve mastered manual trading yourself. That will help you identify the scams.

The legal problem that arises from using what’s often called a “scambot” is that it’s legal for you to use it and lose money. But the person selling it is another jurisdiction, so they can’t be held legally responsible for false advertising and losing your money.

You have to be very careful about promises of easy money. And just because something is legal, it doesn’t mean it’s safe, useful or even good!

Robots Are Tools, Not Miracles

It is true that algorithms are increasingly used in forex. And, automated trading can be helpful to improve your profits. But, they are tools to assist you in your trading. They shouldn’t be seen as a replacement for your decision making. And certainly not as a substitute for gaining experience and learning about the markets!

Reliable brokers will go out of their way to help educate their clients on how to trade, so do check out what your broker has to say about robots before you use them.