Why Should You Care About the Dow Jones Industrial Average? 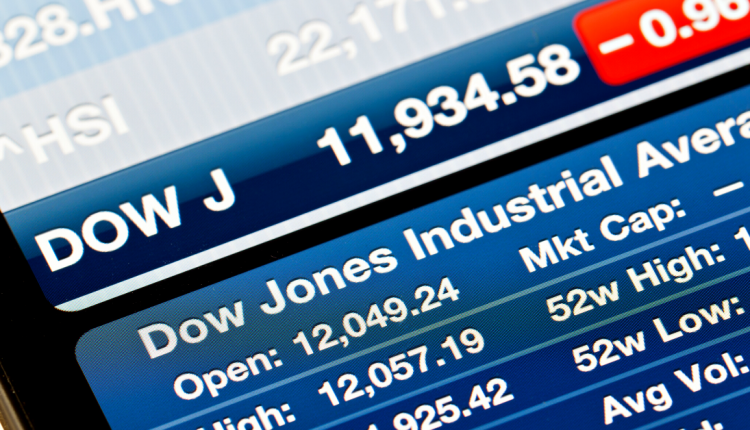 The Dow Jones Industrial Average (DJIA or just “Dow”) is the benchmark stock index in the United States, despite its limitations which are discussed below. It’s the second oldest stock index in the world, tracing its roots back to 1886 when Charles Dow and Edward Jones created it. Currently, it’s maintained by S&P Global.

Characteristics of the index

The index selects from large, publicly traded companies in the US and was initially meant to represent the performance of the industrial sector of the US economy – however, as the bulk of the economy switched to the services sector, the “industrial” part of the index lapsed and currently includes a wide assortment of companies.

Despite being the most referenced index in the media and even in government, it only tracks 30 companies and is arguably not representative of the performance of businesses across the nation. Additionally, most of the components have a significant amount of their operations overseas, making it more of a proxy for the financial health of the country more than of the economic activity.

The United States is still the largest economy in the world, and as such, the most referenced index in America will have an impact beyond just the stocks that are its constituents. Also, the index is the favorite reference of US President Trump, with policy decisions often citing the DJIA. Even if not trading the index, it is still worth keeping an eye on just because most traders do.

What’s on the index

Since the late 1920s, the index has had 30 components, but there are no clear criteria for inclusion. It is at the discretion of the compilers of the index what companies are listed, according to their stated objectives to be as representative of the market as possible. Therefore, the companies on Dow are not necessarily the largest, whether by market cap or sales, or even the most traded.

The Dow is what’s called a “price-weighted average,” which means its value is calculated from price moves of the individual stock of the components. Therefore, the market value of the companies is not a factor, and it purely represents the change in the price of the stock market. This means that companies with higher stock prices – whether they are bigger than others or not – have a more significant impact on the index than companies with lower stock prices.

Additionally, the stocks on the index don’t all trade on one exchange; and are split between listings on the NYSE and NASDAQ. Changes in the composition are at the discretion of the manager, and they tend to be relatively rare, less than once a year. On June 26, 2018, General Electric – the last “founding” company on the list – was replaced with Walgreens Boots Alliance.

The Dow is the premier reference index of financial performance in the US, and as such, it is important more because of the attention it gets by regulators, investors and officials than the underlying assets it represents. All of its components are considered blue- chip stocks, which insulates it from small economic fluctuations, while it’s still vulnerable to major commercial moves.

From a Forex perspective, most of the components of the DJIA have a strong dependence on exports and foreign operations, meaning that the index is subject to influence from the currency; a higher dollar is seen to impact the profitability of the underlying companies. Conversely, strong growth in the index is a sign of investor confidence and can help support the US dollar.