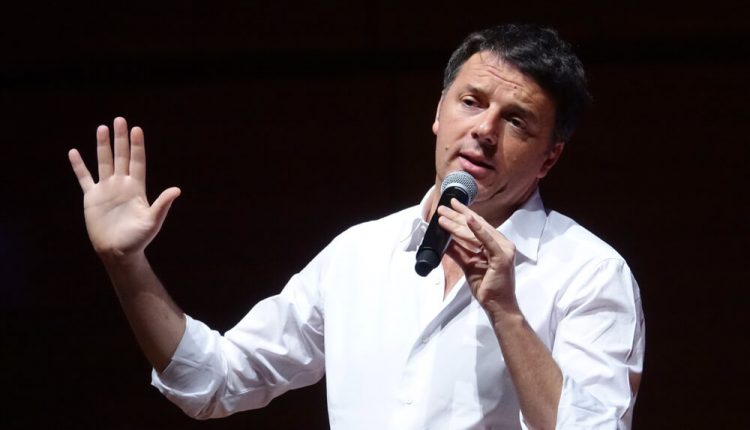 The Italian elections are now just one week away and the latest polling results continue to highlight uncertainty around the event. Some polls suggest that the Eurosceptic Five Star Movement will win while most highlight the likelihood of a hung parliament, where no single party can achieve a majority. With a view to best gauging the market’s reaction in response to the outcome of the election, it’s important to consider the different scenarios we might see in the outcome of next week’s vote. Orbex explores three potential Italian Election scenarios and the likely impact on the market.

A situation where the current centre-left government continues in power has become increasingly unlikely, given the extent to which the PD has lost favour in the polls. However, a continuation of the current government would be the most favourable outcome for Italy’s domestic economy. This is because the PD look to continue fiscal consolidation through enhancing public debt to 100% of GDP within ten years, alongside moderate efforts to push through labour market reform. This scenario would be the most encouraging for Italian investors and the eurozone alike as there would be no threat to eurozone stability which might be seen in the wake of the Five Star Movement winning.

The second of three Italian election Scenarios, which is the most likely at this stage given aggregate polling results, is for no party to win a majority but for an eventual coalition to be established between the PD and Forza Italia. Given the general disagreement between the two parties and the disparity between their policy agendas, a grand coalition would likely be weak. While fiscal expenditure would likely be increased at a moderate level the disagreement on matters such as the labour market and pension reforms would make this a very stifled government with little efficacy in policy initiatives. Although this scenario would clearly not be the most supportive for the domestic economy, the market reaction should be muted given the lack of threat posed to eurozone stability which will keep the ECB on course to normalise policy as outlined.

With the last of our Italian Election Scenarios, although there is only a small likelihood of a Eurosceptic coalition being formed given the level of uncertainty in the polls, political events over the last two years have highlighted the dangers of complacency in forecasting. The Five Star Movement’s policy programme poses risk to the domestic economy and wider eurozone stability which jeopardises the ECB’s policy normalisation initiative. The 5SM plans to reduce public debt by 40% of GDP within ten years alongside pushing through large fiscal expansion as well as rolling back reforms in areas such as the pension system. This could be particularly challenging given the growing concerns around the adverse demographics of the nations. A win for the eurosceptic’s would sharply increase uncertainty around the future of the eurozone as the 5SM has repeatedly stated that it would introduce a referendum on continued eurozone membership, though recent comments by the party’s leaders have contradicted this. The third of the Italian election Scenarios

EUR price action has been stagnant over recent weeks as the market awaits a fresh catalyst for a renewed directional push.  After failing at a fresh test of the 2018 high price has subsequently turned lower and is now sitting on support at the 1.2314 – 1.2334 level.  A break here will confirm a double top pattern and put focus on a run down to the next key support level around the 1.2090 level which was the 2017 high and where we also see rising trend line support from the November 2017 lows.