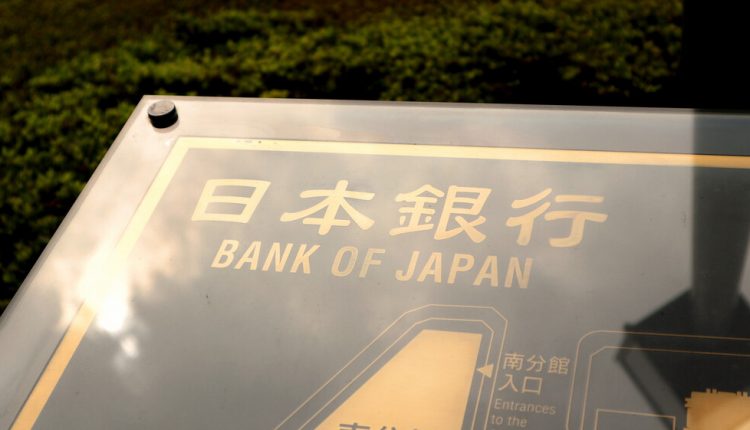 The US Dollar fell sharply against the Japanese Yen yesterday in response to the Bank of Japan’s announcement that it will reduce its purchase of long term bonds. The BOJ announced that it will cut it’s purchases of 10 – 25 yr JGB’s to 190bln Yen and 80bln Yen respectively. The move is particularly interesting as, over recent weeks, traders have been debating the idea that the BOJ is on the verge of a shift in monetary policy before the surprise BoJ tapering was announced.

Comments by BOJ’s Kuroda at the end of last year regarding a “reversal rate” which, is where interest rates are so low that they no longer stimulate the economy, prompted speculation that the bank was considering a shift in course. However, following those comments, Kuroda was quick to clarify that the bank had no intentions in reversing its ultra-loose monetary policy anytime soon.

Yesterday’s announcement took the market by surprise, visible in the JPY reaction, as there were no warning signs that such a move was likely to occur. The general shift in monetary policy and outlook across the G10 space over the last few months has created tension in the market as traders look to gauge the next central bank adjustment.

Over the last two years the BOJ has been successfully operating its QQE with yield curve control strategy which, has helped to keep JGB yields subdued around zero over a period where global yields have been rising.

At its latest meeting the BOJ kept monetary policy unchanged, maintaining the target yield on the 10yr JGB at around 0% and, annual asset purchases at around 80trl Yen. Notably one member dissented at the meeting and voted in favour of further easing.

Alongside its decision the bank maintained its prior outlook, noting that the economy is expanding moderately with capital expenditure increasing and public works investment holding firm at a high level.

Essentially, the meeting was a non-event and gave no indication that the bank would make such a move. As such, the market is now keenly attempting to gauge the bank’s move which, has an added degree of difficulty given that the government is soon to announce its appointee for BOJ chief. The base case scenario is for Kuroda to remain in office which should keep JPY weighted as despite this week’s announcement, the prospect of BOJ tightening is still low at this stage.

However, upside risks are increasing. The latest data shows real wages in Japan having risen for the first time in 11 months, with inflation adjusted average wages rising 0.1% in November. Furthermore, the latest survey data shows that inflation expectations have also risen with the Nikkei QUICK survey showing 10 yr inflation expectations having risen 1% in December 2017, the highest reading since February 2016.

JPY received further support from reports that the BOJ is considering raising its economic growth forecasts for the 12 months through March 2019 at its upcoming January 23rd meeting. According to sources, BOJ chief Kuroda is considering raising the forecast to between 1.5% and 1.9% from the current 1.4% level.

Price action in USDJPY highlights the lack of momentum and directional catalysts over recent months. After trading in a broad 108s to 114s range over most of 2017, the last few months have seen prices settle into a narrow zone in the upper end of that range. The triangle pattern which has framed price over the last two months highlights the loss of momentum and volatility as the USD rally deteriorated on JPY downside dried up. With the local triangle patter having broken, focus is now on a run down to test structural support at the 110.81 level which was the November low.

Institutional positioning data shows that; despite the lack of momentum in the market, the short position continues to build to record levels. This creates an interesting dynamic because there is plenty of room for a volatile rip higher in JPY as this position starts to unwind. As such, traders should keep a close eye on upcoming BOJ meetings as well as inflation & inflation expectation data as these events could prove the catalyst for such a move.