The tax reform bill, unveiled Thursday by US Republican House Representatives may not be the piece of news long anticipated by currency traders favouring the US dollar.

The bill imposes a one-time 12% tax on US companies’ accumulated earnings held outside the US, a cut from the 35% tax currently applied to their global earnings as well as their domestic income.

At present, US multinationals can defer taxes on their overseas profits until they decide to repatriate them. As part of the Trump administration to encourage firms to bring earnings back home to create jobs and invest in research and development, the tax boost is proposed.

The 12% holiday is a disappointment for USD bulls as it is well above the 5 to 10%, which was anticipated by most tax specialists. In 2004, the George W Bush administration announced a temporary reduction in foreign earnings tax to 5.25% from 35%, prompting corporations to repatriate $312 billion to the US, and pushing the value of the US dollar in 2005.

Despite cutting the top corporate tax rate from 35% to 20%, the proposal provoked a backlash from business, with the US Chamber of Commerce saying “a lot of work remains to be done”.

The law also curtails individuals’ ability to deduct mortgage interest costs from their taxable income, on new home sales at $500,000 — a departure from the current of $1 million for couples filing jointly.

Another blow to the wealthy is limiting the ability to deduct state taxes paid from their federal taxes, allowing individuals to write off state property taxes up to $10,000.

All in all, the 2018 budget resolution approved by the House and Senate would increase the budget deficit by $1.5 trillion over 10 years, before accounting for any growth that might result from the changes.

USD bulls must ask the following question: “Does the much-anticipated tax reform contain enough USD boost considering the required jump in the budget deficit and the lower than expected tax holiday for repatriated earnings?” 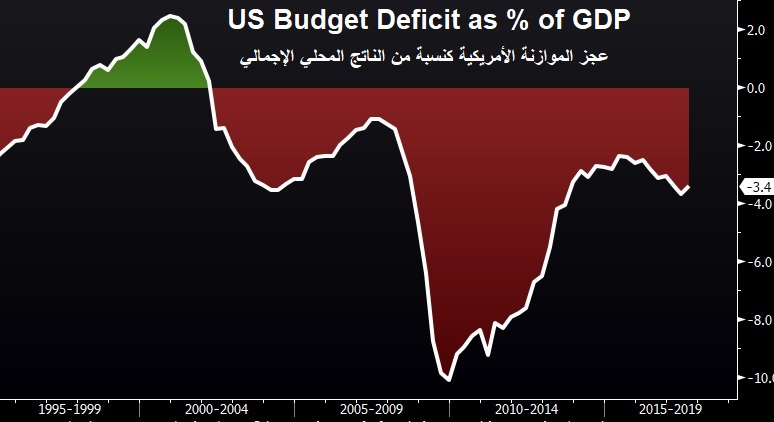