Crude Oil Recovers, But Can the Price Hold Above $50? 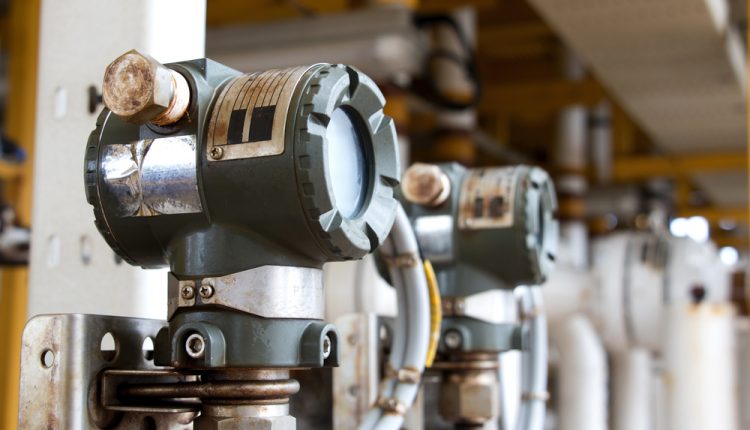 If you have been reading our reports throughout the past four weeks, especially the ones about Crude Oil, you should not be surprised about the recent rally in both Brent and WTI Crude.

We warned many times that OPEC and Non-OPEC members would not allow the prices to dip lower significantly: Oil producers will do whatever it takes to keep the prices above $50, especially Brent Crude.

A few days ago both crudes dipped lower below key levels, Brent slipped below the $50 mark, while WTI Crude slipped all the way to 45.30’s.

Last week’s report title was “expect OPEC remarks any moment” indeed, whenever the prices slipped below those levels, some producers started to show up on the media, saying that they are very optimistic about reaching a deal to extend the current production cut deal for another six months.

Prices reacted positively to such remarks. However, there was nothing new. We know that there is a high possibility for an extension very soon and it’s already priced in.

The rally was limited. At the beginning of this week, the prices dipped back lower to the mentioned levels above. The producers decided that they needed to protect the prices, but the market is not protecting any gains.

Therefore, they decided to push for a new idea, which is to extend the production cut deal beyond 2017 and this is what the Saudi oil minister said yesterday.

Two Catalysts At The Same Time 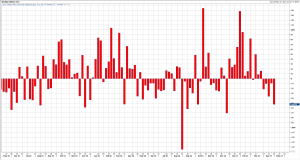 The second catalyst came in from the US Crude Oil inventories, which declined by more than expected, showing a deficit of 5M barrels. 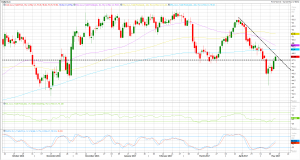 Looking at WTI Daily chart, it managed to rebound above the previous resistance area, which stands at 74.50 and continued to rise all the way to 48 until this report is released.

Yet, this is not a clear rebound above that resistance. A daily close is still needed to ease the bearish outlook. Therefore, traders should keep an eye on today’s close.

The Technical Indicators are still positive, but the general outlook remains bearish, especially that WTI is now trading below its downtrend line as shown on the chart, which stands around 48.50. 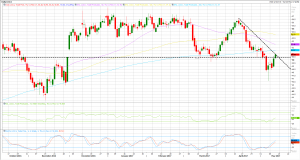 Brent has the same story of WTI. Brent managed to rebound above the former resistance area above $50.50 earlier this morning, but a daily close is also still needed to confirm further gains.

Moreover, Brent is now testing its downtrend line on the daily chart, which likely to hold and may show some sellers.

A break above that resistance would clear the way for further gains probably toward $51.57, which represents its 200 DAY MA.

Otherwise, the downside pressure is likely to resume later next week.

Despite the fact that many of oil producers are expecting the prices to go higher in the near future, yet, try not to be too optimistic.

The deal extension is already priced in, the remarks are also priced in, extending the deal won’t change the fact that inventories are still growing and global demand is still on the downside.

Therefore, Crude might trade within a wide range in the coming months and weeks, below the $60’s and above $50’s until a real action is taken and/or if the global demand picks up.

Introducing Brokers: In or out of the game?