How To Trade US Data After ECB: Expectations & Levels to Watch 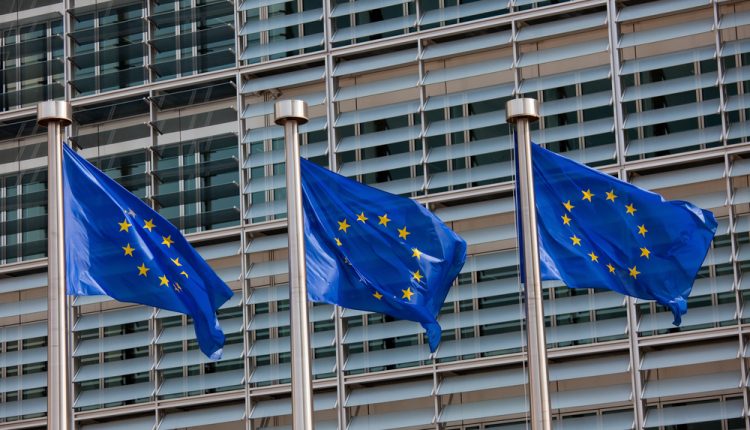 This week has been busy despite that the US returned from a long weekend, volatility remained on the rise since the beginning of the week due to many events, such as the UK PM press conference and Janet Yellen speech last night.

Quick Look At The ECB Decision

The general consensus points toward no change. The ECB is expected to keep the rates on hold in today’s meeting. However, what matters is the Press Conference of the ECB Chair Mario Draghi.

In the previous meeting, the ECB announced that it will extend the QE and will start tapering by April of this year. However, if we look at the economic releases since the previous meeting until today, the European data were encouraging and most importantly the inflation data, which showed a clear pickup.

Such improvement might be enough for the ECB to hint for an earlier tapering than April. This is what traders need to keep an eye on during the press conference today. If so, this might be a positive factor for the Euro to stay above this year’s lows.

Building Permits is an annualized number of new residential building permits issued during the previous month. While this is monthly data, it’s reported in an annualized format. It’s an excellent gauge of future construction activity because obtaining a permit is among the first steps in constructing a new building.

The Housing Starts is an annualized number of new residential buildings that began construction during the previous month. This data is slightly overshadowed by Building Permits because they are tightly correlated, and a permit must be issued before a house can begin construction. Moreover, it’s a leading indicator of economic health because building construction produces a wide-reaching ripple effect. For example, jobs are created for the construction workers, subcontractors and inspectors are hired, and various construction services are purchased by the builder

Philly Fed Manufacturing Index is the level of a diffusion index based on surveyed manufacturers in Philadelphia. It’s a leading indicator of economic health – businesses react quickly to market conditions, and changes in their sentiment can be an early signal of future economic activity such as spending, hiring, and investment.

What To Look For

Today’s expectations are somewhat mixed, the housing data looking a bit positive, while Philly Fed may retreat back to 16.3, which would be the lowest level in two months. Finally, Jobless Claims may tick higher, but it still near historical lows.

Despite these figures today, traders need to be aware that the ECB decision and the press conference may overshadow any positive or negative data from the US as if the ECB decided to start tapering earlier than April, investors are likely to rush back into the Euro, while bonds prices would be under pressure.