FX Outlook Ahead of The Weekend: USDX Freezes Around 103.0 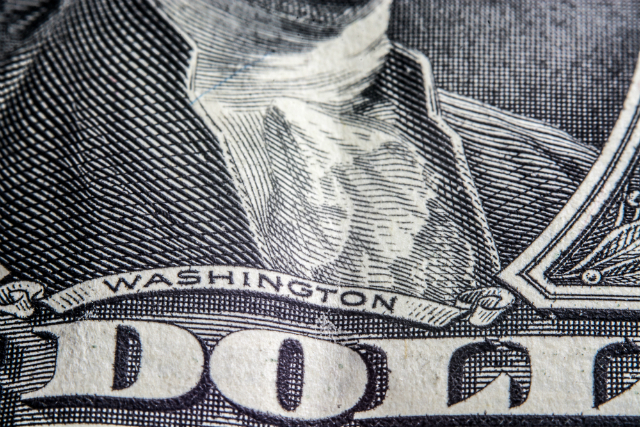 Despite the fact that this week has been busy with key economic releases, trading volumes have decreased gradually. This should not be a shock or weird, as we noted in our previous reports, the volatility is likely to decline significantly during the final two weeks of the year ahead of the holiday season.

Yet, another wave of volatility is yet to be seen before the year end, as banks, financial institutions, and hedge funds are likely to settle their positions for the year. Therefore, traders need to watch out for such a move. In today’s article, we will take a look at some of the currencies and what are the possible moves over the coming days.

Since Mid-December until this article is released, the US Dollar Index traded within a tight range between 103.0 to 103.50 with a clear stabilization above 103.0 barrier. This is the highest level for the index since 2002 as the Federal Reserve kept the positive momentum regarding the economy and the upcoming rate hikes, which kept investors away from safe haven investments and jumped back into USD.

In the meantime, the US Dollar Index have already retraced by more than 61.8% Fibonacci on the long term Monthly chart (from 121.43 high in 2002 to 70.80 lows in 2008). Such break is still considered as a positive signal over the coming months, as this opens the way for further gains ahead.

However, a monthly close above the 61.8% is still needed to clear the way for further gains ahead. Otherwise, traders should be ready to experience a medium term retracement to the downside

The Euro managed to break through a solid support, which held throughout 2015 and 2016, which stands around 1.0440. The pair continued to decline all the way to 1.0350, but still trying to stabilize around the same support area.

This is all due to the US Federal Reserve decision in addition to the ECB decision in December. Yet, traders need to be aware that tapering the QE by April of next year is considered to be positive for the Euro. Therefore, the talks about parity with the US Dollar might not be as realistic as it is right now.

However, the Euro is not that far from parity. What matters now is whether it will be able to hold above the parity if the Fed decided to keep on raising rates. On the longer term, the Euro have already retraced by more than 61.8% (from 2000 lows to 2008 highs), which decrease the chances for a possible drop below the parity level.

In the coming days, traders need to keep an eye on the same level 1.0440, as a breakthrough that support would increase the pressure back toward 1.0350. Otherwise, an upside retracement is highly possible

Despite the fact that the Bank of Japan left the current policy unchanged in its last meeting this year, the Japanese Yen kept on weakening.

USDJPY continued its way all the way up to 118.66 and stabilized around that level. This is mostly due to a stronger dollar. Yet, the Bank of Japan is happy to see the Yen trading around those levels again.

In the meantime, there is a high possibility for further gains ahead in USDJPY especially after that notable bullish engulfing candle on the monthly chart, which showed a clear change in its trend. However, 118.50’s needs to be broken in order for the Yen to weaken further. If so 120.0 would be easy to be tested.

FX Week Ahead: Markets likely to go easy into the final trading week of the year