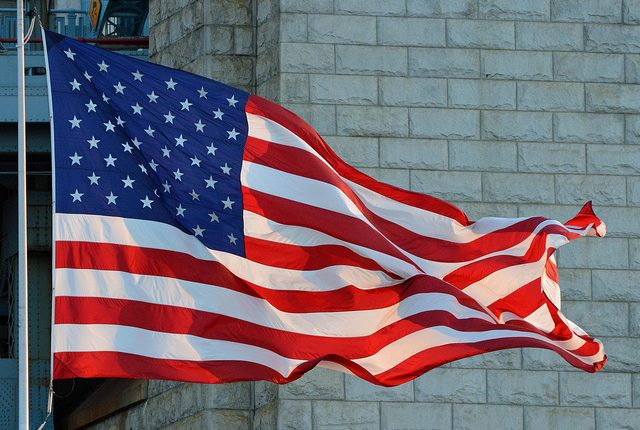 After a slow start of this week with the lack of fundamentals across the board, another day comes in with many economic releases from Asia, Europe, and the US, which set to have a notable impact on the market ahead of the holiday season. Traders need to be aware that we are at the end of the year, most banks, hedge funds, and financial institutions might settle their trading for this year, which usually creates a significant movement and volatility ahead of the end of the year. Therefore, mind your risk levels.

Consumer Price Index: Change in the price of goods and services purchased by consumers. This is the most important inflation-related release due to its earliness and broad scope. This is among the few non-seasonally adjusted numbers reported on the calendar, as it’s the calculation most commonly reported.

Retail Sales: Change in the total value of sales at the retail level. Released monthly, about 50 days after the month ends.

Final GDP: Annualized change in the inflation-adjusted value of all goods and services produced by the economy.

Persona Spending: Change in the inflation-adjusted value of all expenditures by consumers.

Inflation and Retail Sales data always have two versions of the numbers, the main version which is explained above and the Core version.

What is the difference? There is a notable difference between both figures, and the core data is more important than the main data. Why? Because the code data excludes the most volatile products such as energy and CAD prices which fluctuate significantly throughout the month. Therefore, economists tend to watch the core data more than main figures as it gives a stable and more accurate signals about inflation and retail sales trends.

The expectations for today’s data are very mixed, which might lead the Canadian Dollar and the US Dollar to move in a various direction. However, traders need to try an decrease the noise of these figures after the actual releases.

Decreasing the noise? Yes, this is what we call it. How? By looking at the core data and not only the main figures as explained above. Traders need to know how to differentiate between these figures.

Sometimes, the main data comes with positive figures, and this should lead to a push in the local currency (positive) however, the trend might change within the next few minutes, as traders always look at the main data. However, if you concentrate a little bit more and take a look at the core data, you would have changed your mind, as when the core data is weaker than expected or weaker than the previous reading, its always considered as a disappointment for the local currency.

Despite the fact that we as traders loves volatility, I would not be a fan to trade the market until the end of the year. As noted before, banks, hedge funds, and financial institutions may settle their trades ahead of the holidays and ahead of the end of the year, which likely to lead to a significant impact on the markets, and such moves might be even the opposite side of the economic releases that are due today. Therefore, mind your risk and try to stand aside. There is always tomorrow.