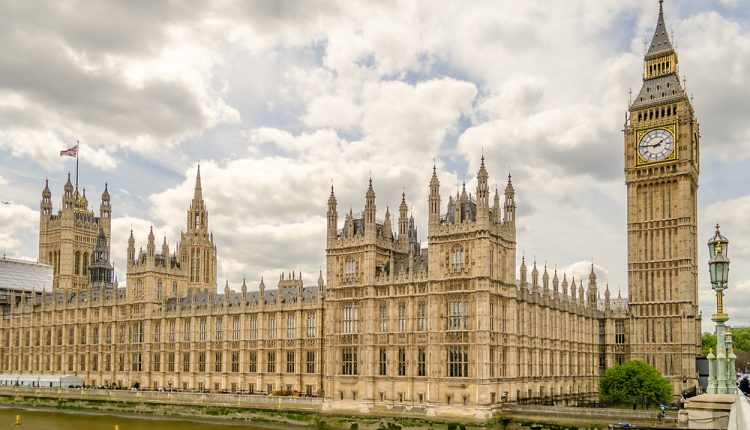 On Friday, all eyes were on the UK figures, since everyone in the US were on a long weekend due to Thanksgiving Day. However, the economic releases have a slight impact on the markets across the day as most traders were already out of the markets and planning for the long weekend. Yet, the numbers are still important and would be worth to have a look at it. In this article, we will explain these figures, what does it mean for the UK, Bank of England and the British Pound outlook.

2nd Estimate GDP: Change in the inflation-adjusted value of all goods and services produced by the economy.

Business Investment: Change in the total inflation-adjusted value of capital investments made by businesses and the government. Released quarterly, about 55 days after the quarter ends.

Index OF Services: Change in the total Gross Value Added of the private and government services sectors.

Why These Figures Matters?

Gross Domestic Product: It’s the broadest measure of economic activity and the primary gauge of the economy’s health.

Business Investment: It’s a leading indicator of economic health – businesses are quickly affected by market conditions, and changes in their investment levels can be an early signal of future economic activity such as hiring, spending, and earnings.

Index of Services: Gross Value Added (GVA) is the difference between the value of a service provided and the value of the goods and services used to provide the service.

Most the outcomes came in as expected, the economy grew by 0.5% in the third quarter of this year, which remains within the average growth rate for the past year. Yet, this would be the lowest growth rate since the 4th Quarter of 2015. The Index of Services also came in unchanged at 0.8% as widely expected. Yet, this is remains the highest rate since February of this year. Finally, the positive surprise came in from the Business Investment data, which showed a notable rise by 0.9% totally contrary to the market estimates, which were to decline by -0.2%. This is mostly driven by the Brexit fears. But the actual number showed the biggest increase for this year, which can be taken as an encouraging signal even after the Brexit vote.

What Does It Mean For The BOE

The growth figures on Friday doesn’t add much to the Bank of England, especially with the proposed budget for next year. The government cuts its growth forecast as austerity measures seem to continue ahead of the Brexit negotiations. Does this mean that the Bank of England will stand back? No. the current QE program is likely to continue and might be expanded when needed. Rates are likely to stay lower for longer.

Levels To Watch Next Week