UK & US Inflation Data to Shed Light on Fed’s Decisions 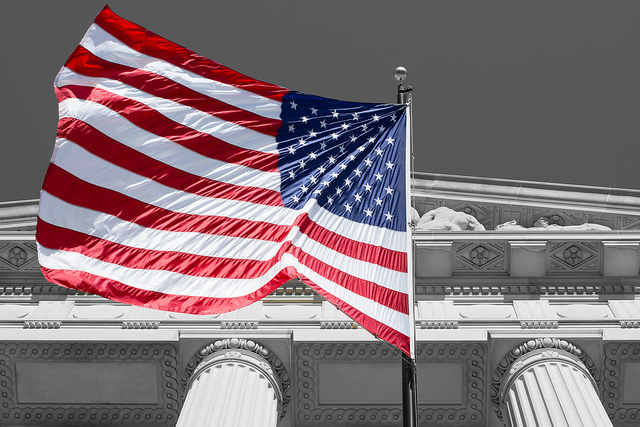 After a slow trading day on Monday due to lack of fundamentals across the board, Tuesday comes with many key economic releases for two central banks, which set to have a notable impact on the markets. Eyes turn to the UK and the US inflation data, which may give us more clues about their upcoming decisions. But the US remains the most important country to watch since the Federal Reserve still promises the world to raise rates before the end of this year. In this article, we look at the possible scenarios and the market estimates of today’s data.

Why These Figures Are Important?

These figures are considered the UK’s & the US’s most important inflation data because it’s used as the central bank’s inflation target. Consumer prices account for a majority of overall inflation. Inflation is important to currency valuation because rising prices lead the central bank to raise interest rates out of respect for their inflation containment mandate

What To Look For In Today’s Data

Most of the time, retail traders look at the MoM CPI & Core CPI. Sometimes, even if the CPI comes with positive readings, the currency declines, which leave traders questioning the reasons behind that decline. The short answer is that traders need to look at the YoY data, especially the Core figures, which matters the most for the central bank as it represents the real and the most accurate inflation data after excluding the volatile goods like Crude Oil.

How To Trade Inflation Data

As noted above, traders need to look at the long-term inflation outlook, which should be the Core CPI YoY in today’s case, at least in the UK. However, in the US, the CPI figures are not the most important for the Fed to measure inflation, the Federal Reserve always follows the Core PCE Price Index, as they believe that this index is the most accurate. Will today’s data matters? Yes, it will still move the market, but not as much as the surprise from the Core PCE Price Index if any.