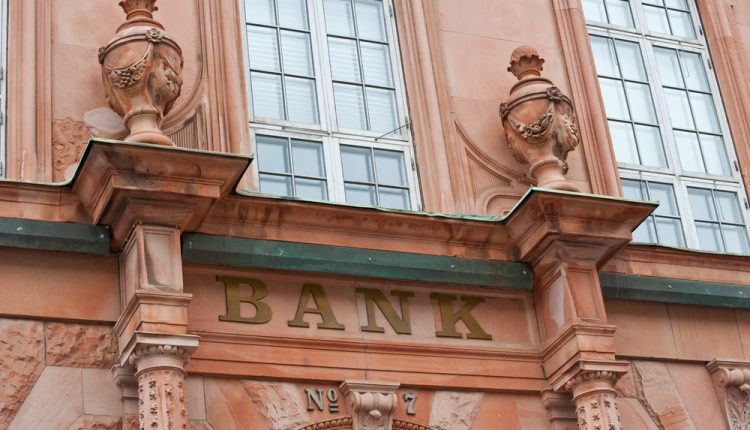 “Inflation is rising, and the Swedish economy is developing strongly,” the Riksbank monetary policy statement said as the central bank held interest rate unchanged at -0.50% for the seventh consecutive month. The central bank’s policy decision was in line with most economists who expected no change to interest rates at today’s meeting.

The central bank’s monetary policy noted that there was considerable uncertainty abroad and stressed its willingness to do more. In the press conference after the decision, Stefan Ingves, Governor of the Riksbank said that “extremely low rates abroad” cannot be ignored, noting that if the ECB delivers more stimulus, the Riksbank’s “toolbox is not in the closet.”

The central bank gave a rather upbeat view of the economy noting that the Swedish economy has strengthened rapidly supported by expansionary monetary policy. The bank said that the CPIF inflation was showing a rising trend since 2014 and is now just below 1.50%. It said that labor market also continued to improve with unemployment seen steadily falling.

On the Riksbank QE, the central bank said that it would continue its purchases of nominal and real government bonds during the second half of 2016 as it previously mentioned in April. But analysts are mixed on the next policy decision from the central bank.

Knut Hallberg, an analyst from Swedbank, said: “it will be hard to end QE already by the turn of the year, primarily since we think that the ECB will announce some kind of extension.” He said that while the Riksbank may not end QE in October, the central bank could be seen waiting until December before ending the bond purchases. Echoing similar views, Andreas Wallstrom from Nordea, who says, “Going forward, we regard the Riksbank as almost done easing. Our main scenario is that the bank at its next policy meeting in October announces a minor extension of its government bond-buying programme into H1 2017.”

However, Robert Bergqvist from SEB says that the Riksbank will announce an extension of its asset purchases into autumn next year expecting that the central bank will add another 30 billion kronor to the existing 245 billion asset purchase program. “If the Riksbank doesn’t also push on the pedal of the printing press that could lead to a stronger krona,” Bergqvist said.

USDSEK was trading flat following yesterday’s 1.30% declines which sent the US dollar to trade near a 6-day low of 8.4493SEK. USDSEK has been trading flat within the range of 8.80 – 8.00 since early January 2015. In the near term, support is seen established at 8.38 – 8.35 which offered a strong bounce in late August, but the lower high formed is likely to see prices continue to fall back to the support which could be tested once again. A breakdown below 8.38 – 8.35 support could send USDSEK lower towards 8.15 – 8.10 support.