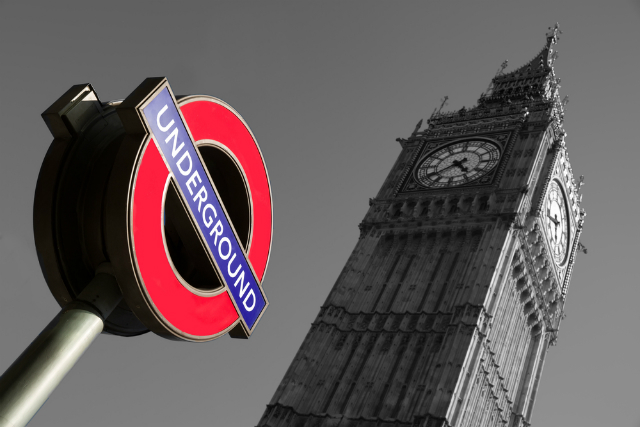 The average cash earnings data from the cabinet ministry of Japan showed that average wages in July increased 1.40% on a year over year basis in July, rising for the second straight month. In June, average cash earnings increased at the same pace, rising 1.40%. Most of the gains came due to summer bonuses and an increase in base wages.

The page of nominal wage increase in the past two months was seen to be above trend with a modest increase just above zero and mostly temporary factors attributing to the increase.

Earlier today, BoJ’s Kuroda gave a speech but with no clear signals on policy easing, the yen was seen rising across the board. Soichiro Monji from Daiwa SB Investments said that Kuroda’s comments that the Japanese economy was no longer in a deflationary situation are being viewed by the markets that the BoJ is unlikely to ease monetary policy further. “[The BoJ could] either maintain the current policy or start tapering its bond-buying program,” Monji said.

Eurozone PMI at a 19-month low

Eurozone composite output index was recorded at 52.9, lower than the flash estimates of 53.3 and down from July’s 53.2. The data released by Markit showed that the eurozone PMI was at a 19-month low, mostly on account of slower growth from Germany.

In the release, Markit said that the rate of growth in new order inflows was also the weakest in over one and half years. Augusts’ data showed that the rate of output expansion had ticked lower in manufacturing and services sector. Manufacturing production was also seen rising at the slowest pace since May while in the services sector, business expansion was the weakest since 2015.

Markit’s report showed that the weakest composite PMI was due to weaker economic growth in Germany and weakness in other regions including France and Italy. The data also showed that signs of a sustained job creation which increased for the past 8 years, was also cooling.

Chris Williamson from Markit said, “It’s clearly disappointing to see the final PMI has come in weaker than the initial flash estimate. While the overall picture is one of steady but sluggish 0.3% growth in the third quarter, the revised figures indicate that the economy is losing rather than gaining momentum. The slowdown in Germany is perhaps the biggest source of concern, with the PMI pointing to a risk of a further slowing of GDP growth to just 0.3% in the third quarter.”

Services economy in the UK posted a strong recovery in August, rising to 52.9 in August from July’s 47.4 indicating that the sector was back into expansion. Data from Markit showed on Monday that services sector rose at the fastest pace since November 2013.

After abrupt contractions in output and new businesses in July due to the EU referendum vote, the latest data showed a return to growth in the services sector. The forward-looking business expectations index also showed a strong recovery. Renewed expansion of total activity was supported by growth in new business. New work orders increased at the fastest pace in four months. Companies linked the increased demand from new clients while higher expert business was seen on account of a weaker exchange rate and higher demand in tourism.

New business growth was, however, weaker than the long-run trend but remains strong enough to rise over the coming months. Job creation came back into the sector after a temporary pause in July, but Markit said that the rate of growth in the workforce was weak.

Input price inflation was seen rising to a 33-month high in August on account of a weaker exchange rate, rising fuel, and labor costs.

Chris Williamson from Markit said, “A record rise in the services PMI adds to the encouraging news seen in the manufacturing and construction sectors in August to suggest that an imminent recession will be avoided. The three PMI surveys point to a stagnation of the economy so far in the third quarter, meaning much hinges on the September data to see whether the economy contracts or ekes out modest growth.”

What Happens When Finance Professionals Burn Out