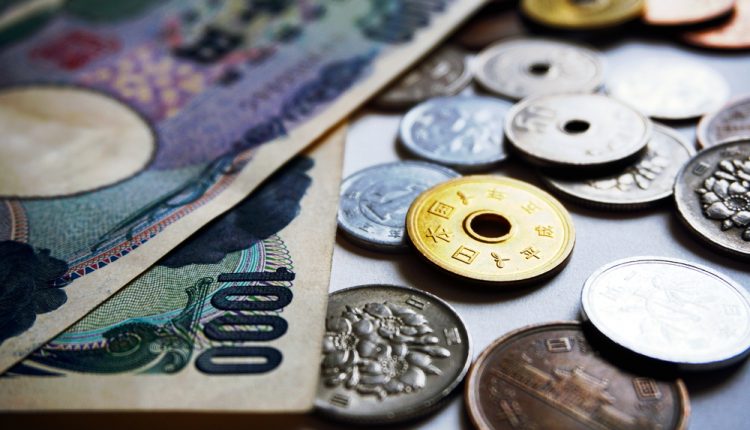 Trade data from China surprised today, underpinning hopes of a positive global economic growth. Data from the customs department showed on Thursday that exports grew 1.50% on a year over year basis in August, following a 12.05% slump in July. It was the first monthly gain in exports since 2014.

On a month over month basis, exports were down 2.80%, but the data showed a moderate decline compared to previous month’s 4.40% decline. Imports also came out better, rising 1.50% compared to the 12.50% decline registered in July. Both the imports and exports data managed to beat forecasts.

Julian Evans-Pritchard of Capital Economics said, “A gradual recovery in global demand probably means some further upside to export growth in the coming quarters. Import growth should also pick up further on the back of stronger domestic demand and a further recovery in global commodity prices.” But not everyone is convinced. Analysts at ANZ said that despite the encouraging signs, sluggish global demand would continue to weigh on China’s exports and manufacturing outlook. “The PMI indicated that new export orders in August continued to stay contractionary, albeit with a slight improvement. The latest U.S. ISM data also disappointed by a large margin,” ANZ said.

The imports and exports data was a positive sign for the economy which has been on a weakening trend over the past two years. Although growth in China was steady at 6.70% in the second quarter, it was the lowest quarterly growth registered since the 2008 global financial crisis.

Second quarter GDP in Japan was revised to 0.20%, against preliminary estimates which showed no change, data from the Cabinet Office showed on Thursday. The revision was slightly lower than the economy’s growth potential of 0.50%.

On an annualized basis, Japan’s GDP was seen at 0.70%, compared to the initial estimates of 0%. The revision marked the second quarter of growth in the economy albeit at a slower pace. In the first quarter, Japan’s GDP grew at a pace of 0.50% while posting 1.90% annualized GDP growth rate. The data beat estimates of a 0.20% annualized GDP growth rate. Nominal GDP also moved higher to show a 0.30% expansion on the quarter, compared to forecasts of 0.20% but was still down from first quarter’s nominal GDP growth of 0.60%.

Contributing to the upward revision in GDP was an increase in domestic demand with housing investment rising 5.0$%, for the first time since the past three quarters. The gains came mostly on lower borrowing costs with public projects seen rising 2.60%. Net exports fell 0.30%. Private sector inventories pushed the total domestic output by 0.1 percentage points, while growth in private consumption continued to remain sluggish, and unrevised at 0.20% for the quarter.

In a separate report, current account surplus for July was recorded at 1938.2 billion yen, which was slightly below forecasts of 2073.3 billion yen. The trade balance showed a surplus of 613.9 billion yen which managed to beat forecasts of 579.4 billion yen. Exports fell 15.70% on the year while imports weakened by 26.0% in July.

The European Central bank left monetary policy unchanged at today’s meeting, briefly sending the euro to a new 3-week high. The ECB left the minimum bid rate unchanged at 0.00% while leaving its QE purchased unchanged. The ECB said that the governing council confirmed that the central bank’s monthly asset purchase program of 80 billion euro would run until the end of March 2017 or beyond if necessary. The euro pulled back briefly after the rate decision was announced but soon managed to regain the lost ground. EURUSD is currently trading 0.70% higher on the day, breaching the $1.1300 barrier.

During the press conference, ECB President Mario Draghi said in his opening statement rates could remain at present or lower levels for extended periods of time. He said that the central bank continues to monitor the economic and market developments closely and that the central bank would act using all instruments necessary if warranted.

On the much anticipated economic projections, the ECB expects GDP growth to grow at 1.70% slightly higher from 1.60% while inflation is expected to pick up by the end of 2016. The HICP forecast for 2016 was unchanged at 0.20% while expecting to rise 1.20% into 2017, slightly lower from previous projections of 1.30%. Draghi’s Q&A session is expected to follow next.

New house prices in Canada rose 0.40% in July marking an expansion for the sixteenth month in a row. The increase came with strong markets from Toronto and Vancouver real estate markets. The data was slightly higher than estimates of 0.10% increase. On a year over year basis, Canadian new home prices increased 2.80% in July.

In a separate report, building permits data showed a 0.80% increase in July which was slower than expected. Weakness in the residential sector offset demand from hospital constructions and transport terminals. The value of total building permits issued by Canadian municipalities increased 0.80% to 6.47 billion Canadian dollars, data from Statistics Canada showed. On a year over year basis, Canada’s building permits are down 10.0%. The report indicated that non-residential permits rose 5.60% while residential permits fell 2.0% and a 3.0% decline in permits for single-family dwellings.

US Dollar attempting to recover from Tuesday’s sell off