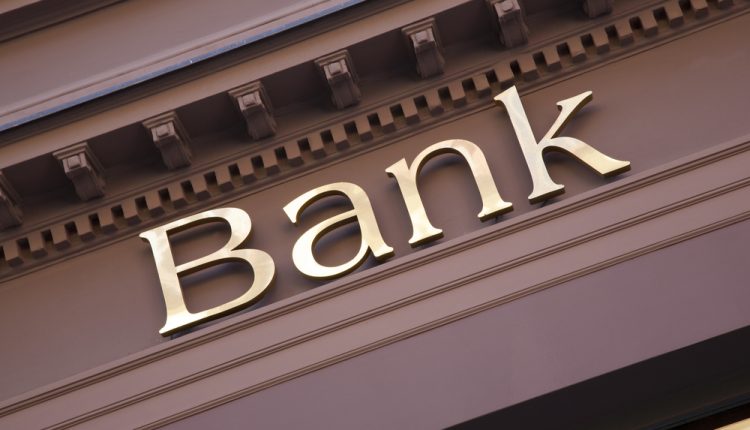 The US nonfarm payrolls data will be released today, on September 2, 2016, by the Bureau of Labor Statistics at 1230 GMT. The consensus estimates for the month of August are as follows:

In July, US employers added 255k jobs on a seasonally adjusted basis. Previous revisions showed an additional 18k jobs in May and June combined, more than what was previously estimated. The US unemployment rate was unchanged at 4.90%, against expectations of a fall to 4.80%. The data showed that US employment figures were largely volatile showing growth from as little at 11k in May to June’s initial estimates of 287k.

For August, a similar pattern is widely expected in the official payrolls data. Analysts point to the fact that August numbers have more often missed estimates, only to be revised higher in the following months.

This volatility could see some knee-jerk reaction from the markets as the Fed’s next meeting is largely seen as an event where the Fed could hike interest rates.

CitiFx: Analysts at CitiFx note that August history for NFP suggests the only occurrence of a 200k+ job, which was in 1998. Citi says, “The average print during the 19-year period is 48k and the average of the 12 years that were not negative has been 125k. In the past 5-years, the average for NFP’s in August has been 116k with no reading above 200k.” CitiFx notes that “therefore [we] see risk of a headline reading in the +115k to +125k range with an outside chance of a number even lower still.” They are however quick to point out that this will not change the positive trend, but it may change the Fed’s “short-term narrative.”

JP Morgan: Analysts at JP Morgan note that they are “looking for +150k” on the payrolls while expecting the US unemployment rate to fall to 4.80% with a modest 0.10% gain in average hourly earnings.

Westpac: Richard Franlovich from Westpac says on the August NFP expectations that “August is a tricky month for the statistician, peak summer holidays affecting the response rate.” He adds that the initial release is weaker than expected but then revised up and “often substantially.”

Barclays: Analysts at Barclays are very bullish on the NFP for August, expecting 200k headline print. Rob Martin, from Barclays, pointed to the 177k print in ADP saying, “Private job growth continues to be driven by the service-providing sector of the economy which added 183k workers in August.”

HFE: Jim O’Sullivan from HFE maintains a similar view to the consensus that August NFP’s are initially weaker only to be revised higher. He notes that the ADP pattern is a key reason why they expect downside risk for the NFP today. O’Sullivan expects headline payrolls of 155k but adds “we would not be surprised by an even lower number.”