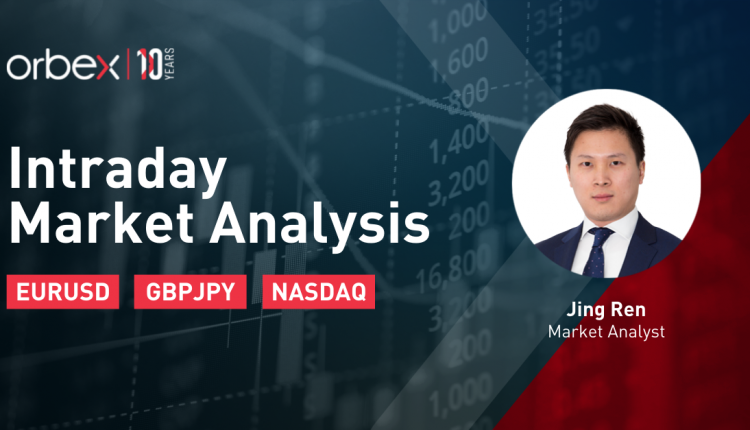 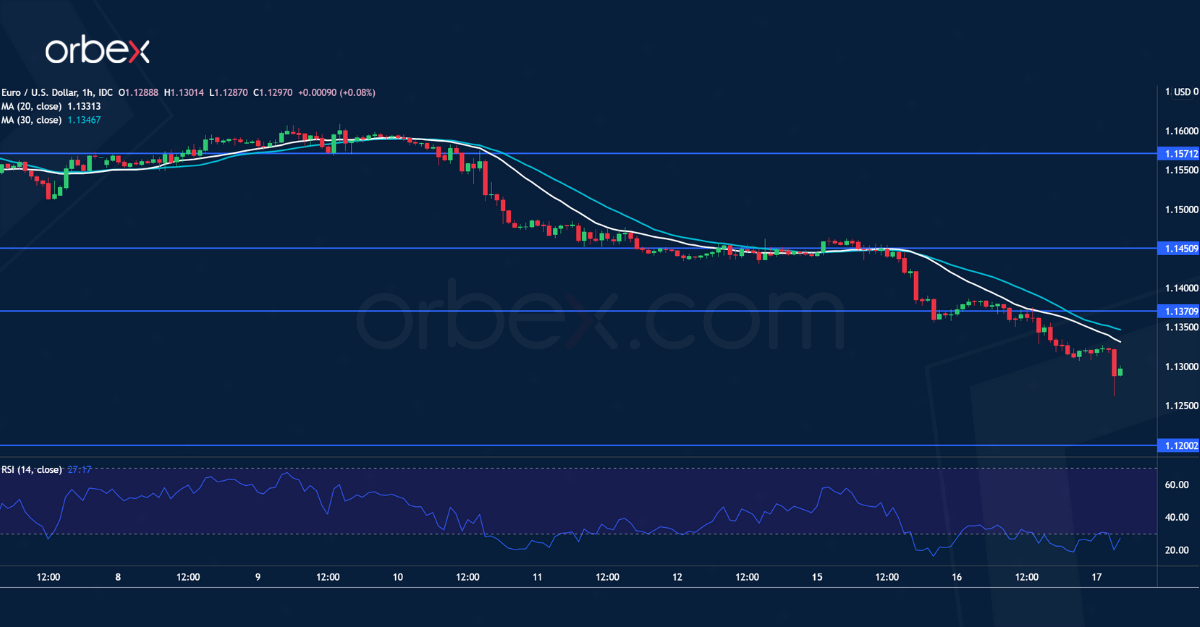 The US dollar inched higher after October’s retail sales beat expectations. There has been a lack of interest in the single currency following its fall below the daily support at 1.1530.

The divergence between the 20 and 30-hour moving averages indicates an acceleration in the sell-off. The bears are targeting the demand zone around 1.1200 from last July.

The RSI’s oversold situation may prompt momentum traders to cover. Though a rebound is likely to be capped by 1.1370 and sellers would be eager to sell into strength. 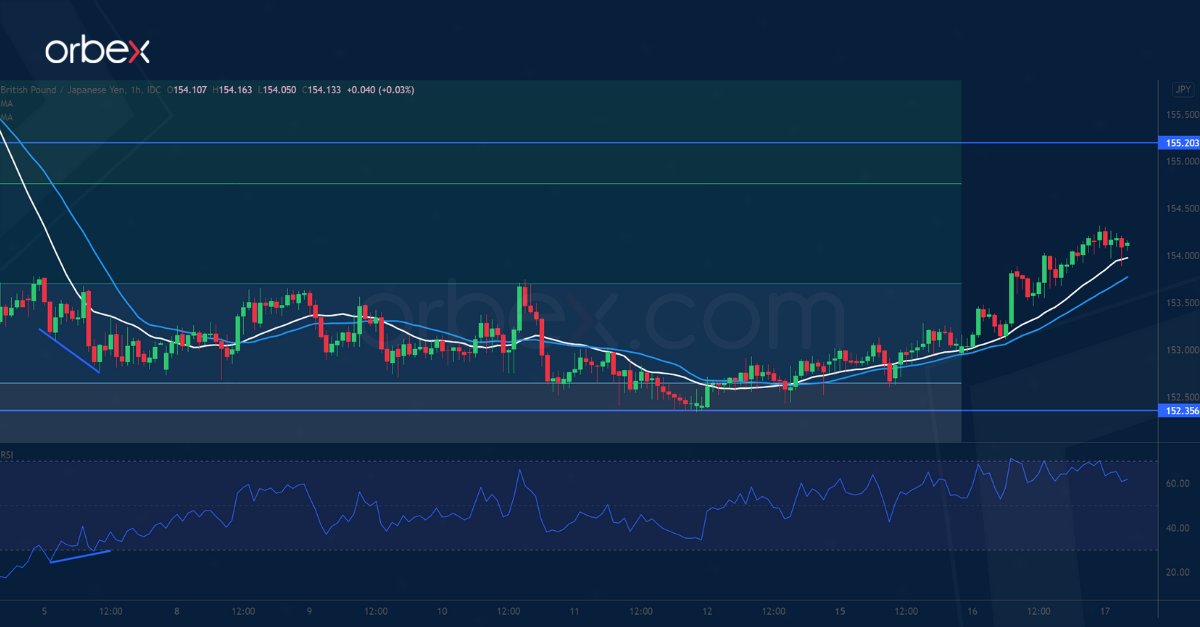 The sterling recouped losses after Britain’s unemployment rate dropped to 4.3%. On the daily chart, the pair saw support near the 61.8% (152.60) Fibonacci retracement of the October rally.

A bullish RSI divergence was a sign that the bearish pressure was fading. A break above 153.60 could be an attempt to turn the mood around.

The initial surge may need more support after the RSI shot into the overbought area. Should the pound stay above 152.35-152.60, a rebound would lift it towards 155.20. 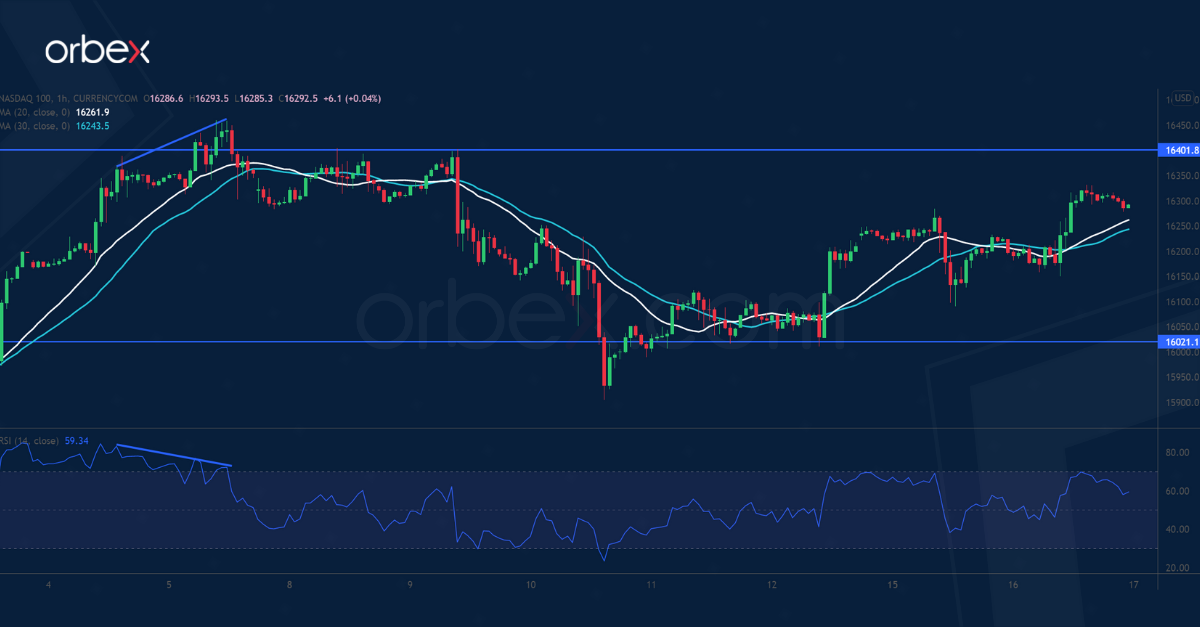 The Nasdaq 100 bounces back supported by robust tech earnings.

The index showed exhaustion after a four-week-long bull run. A combination of an overbought RSI and its bearish divergence made traders cautious in buying into high valuations.

A break below the psychological level of 16000 has triggered a wave of profit-taking. A deeper retreat below 16020 would send the index to the previous peak at 15700 which coincides with the 30-day moving average.

On the upside, A rally above 16400 would resume the uptrend.