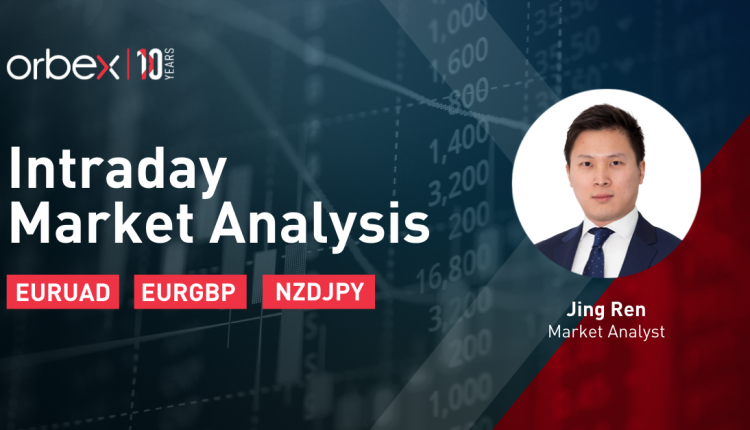 The US dollar regained strength after the job market showed robust performance last month. The euro has come into strong selling pressure near the resistance at 1.1800 and turned south.

A previously overshot RSI has returned to neutrality and may dip further if the sell-off intensifies.

The case remains bearish as long as the supply area stays put. 1.1710 is the intermediate support and its breach could invalid the euro’s latest rebound. 1.1610 found on the daily chart would be the next target if the downtrend carries on.

The euro-to-pound exchange rate mirrors the vaccination race as Europe lags behind.

Price action remains bearish even though a rebound can not be excluded in this crowded trade. A diverging RSI shows a deceleration on the sell-side as trading becomes choppier. 0.8560 is a major resistance from the latest sell-off and its clearance could pave the way for a potential reversal.

On the downside, a close below the psychological level of 0.8500 would send price towards 0.8450 as trend followers double the pressure.

NZDJPY Rallies Back to Supply Area

The Japanese yen remains under pressure as risk appetite makes its return, relieving the kiwi of its worst sell-off in ten months. The pair has found support near 75.50 on the daily chart.

Now it is the moment of truth as the pair has come back to test the major resistance level at 78.10. An overbought RSI may drive profit-taking within the supply zone.

A bullish breakout with convincing momentum could resume the uptrend. If not, a drop below 76.90 may force a trip back to 76.00.