The Week Ahead: Reversal of fortune

EU in troubled waters while US makes comeback 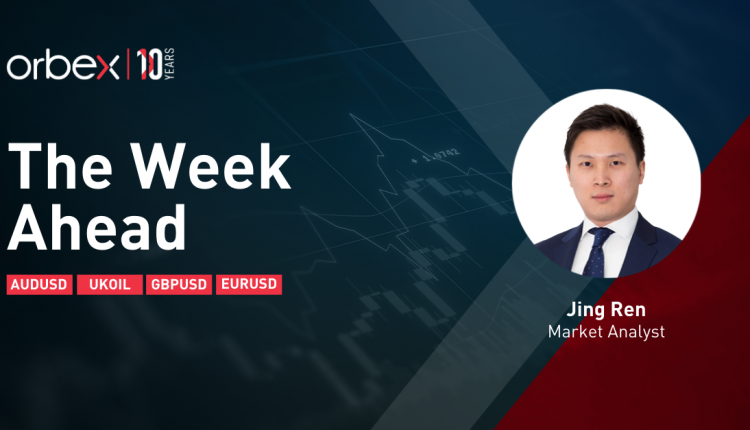 Worries over prolonged lockdowns in major European economies have sent the single currency lower across the board. The talk of a third wave combined with vaccine supply issues in the EU could put the recovery in jeopardy.

This is in stark contrast with the confidence in the US recovery, quite an irony when not so long ago the latter was in a dire situation. This divergence trade is likely to favor the US dollar in the days to come.

1.1620 from last November is a key support to contain the retreat as a breakout could trigger a sell-off towards 1.12s. 1.2000 is the psychological level to lift before the uptrend could resume.

While the UK fares notably better in the vaccine campaign compared to its European partners, soft inflation in February comes in as a reminder that there is still a long way to go.

A mixed GDP reading this Wednesday could further add pressure on the pound. From the other side of the pond, the US dollar could gain strength if the labor market can consolidate its gains after last month’s robust performance.

The pair’s bearish move below the 30-day moving average is a sign of profit-taking. 1.3560 is the next support to keep the year-long rally relevant. In the case of a rebound, 1.4000 could see strong selling interest.

The Australian dollar struggles to bounce back as risk appetite sours into month’s end.

Diplomatic tensions between China and the West overshadow economic recovery, and Australia’s own spat with its largest trade partner certainly does not help. Despite domestic resilience, the commodity-sensitive Aussie is having a hard time justifying its high price.

After breaking through the rising trendline the pair is looking for support at 0.7570. A bearish breakout could trigger a deeper correction towards 0.72s. To the upside, buyers will need to push through 0.7850 to put the rally back on track.

UKOIL weakens as demand lags behind

The Brent crude continues to retreat from January 2020’s high as new coronavirus lockdowns in Europe and Asia raise concerns over weak demand.

Supply tightness from the Suez blockage may last for a few weeks but even that seems to barely support the price action. OPEC+ may extend its production curb at its meeting on 1st April as long as the outlook for demand remains uncertain.

The crude price has met stiff selling pressure at the double top (71.20). The subsequent drop below the trendline and the 30-day moving average could force more buyers to bail out. 54.60 is the next support on the way down.