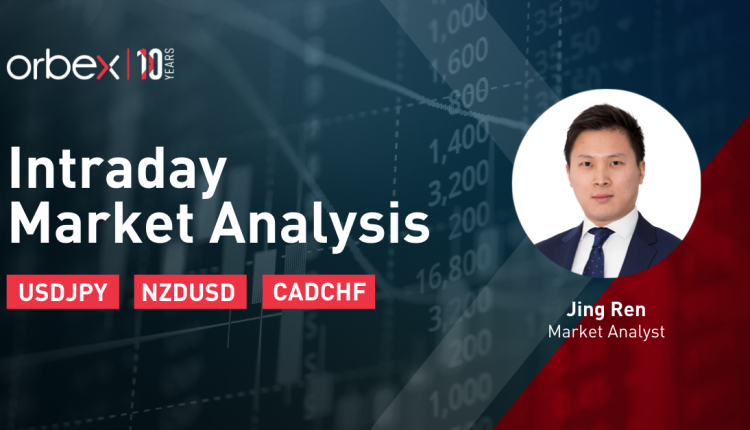 The buoyant US dollar is in sharp contrast to the safe-haven Japanese yen as markets expect 182k new jobs added in the US in February, a prelude to a steady recovery.

After breaking above the bearish trendline on the daily chart, the pair has reached last July’s high of 108.10. An overbought RSI combined with a higher timeframe resistance could lead to a temporary retracement towards the rising trendline.

The case remains bullish as long as price action is above 107.00.

Risk aversion continues to take a toll on the New Zealand dollar. An upbeat nonfarm payrolls reading could prompt more USD sellers to cover in anticipation of a trend reversal.

The bearish RSI divergence was the first sign of the kiwi’s overextension. A breakout below 0.7210 has initiated a second wave of sell-off towards the twelve-month long rising trendline.

The demand zone around 0.7160 is critical to keep the trend intact and its breach could trigger a U-turn in the medium term.

Surging oil prices have given the loonie an extra boost across the board. Better-than-expected Canadian PMI today could add fuel to the rally.

On the technical side, after lifting offers around 0.7260, the coast is clear for an extended rally towards last February’s high of 0.7440.

As the RSI ventures into the overbought area, 0.7310 around the moving averages is the first line of defense. In case of a deeper retracement, strong buying interests may lie around the resistance-turned-support area near 0.7250.