How Do The Italian Elections Work? 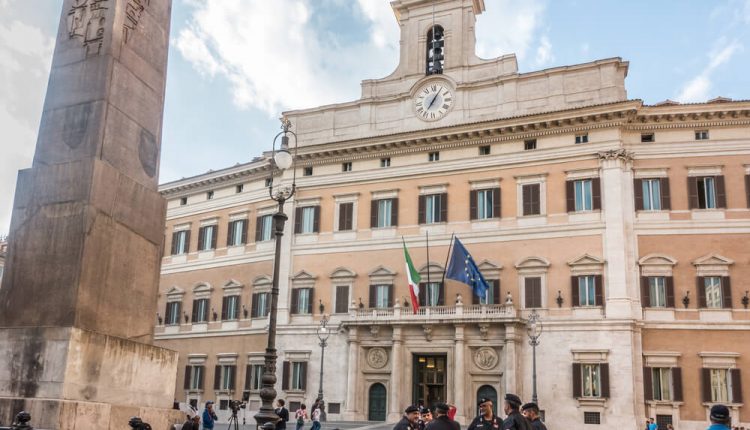 How Do the Italian Elections Work?

The upcoming Italian elections due to be held on March 4th are beginning to draw an increasing amount of attention as the market weighs up the likely outcome of the electAdd Newions, as well as their potential market impact.  As with all Eurozone elections, the electoral law of the nation is a key focus.

What are the expectations for the election?

The market’s base case scenario along with the consensus apparent in the polls is for none of the parties running to form a majority resulting in a hung parliament. Current projections by most investment banks suggest that no parties/coalitions are likely to win a majority in the Chamber of Deputies or the Senate. In this instance, aside from holding another election, the only other option is for a bipartisan coalition or a minority.

In terms of minority coalitions, one possible option is for a coalition between the Forza Italia party, Northern League and the Brother of Italy. Although there are no specific policy agendas yet, the joint manifesto of the center right highlights the need for structural reform and a re-evaluation of the pension system. The center-right also talks about adopting an expansionary fiscal approach which could result in better cyclical growth, though also likely higher deficits and less compliance with European fiscal rules.

Impact on the Economy

The Italian recovery is only in infancy compared to elsewhere in the eurozone and if there is little change in policies, the cyclical upswing should continue uninhibited. Fiscal consolidation is likely to continue to develop though there are risks: if the center-right win a majority in the elections this is likely to lead to expansionary fiscal policy which exposes certain areas of the economy (low potential growth and debt sustainability) when the next downturn arrives.

Current market pricing reflects a lack of concern around the Italian elections. The hung parliament presents some uncertainty though it looks unlikely for the Eurosceptic parties to gain power and thus, EUR is unlikely to be weighed upon.

With EURUSD having stalled at a test of the recent 1.2496 resistance level, the market is now in retracement mode. EURSD has broken above some key resistance levels recently which leaves some good areas to look to for support. One such area is the 1.2030s zone which was the 2012 low, the 2017 closing high and also marks the completion of a corrective symmetry pattern. If price holds there, traders will be focused on a further topside run with the 1.2735s level the next key resistance above market.