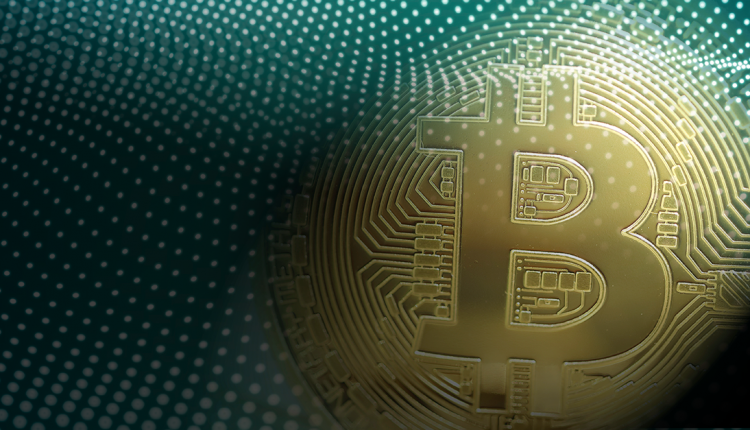 Given the disruptive nature of bitcoin and the fact that its founder is anonymous, the new digital currency has come under a lot of attack and criticism from the traditional finance industry as well as global governments.

Alongside these more credible counter-forces, the conspiracy theorists of the world have been quick to target Bitcoin with a vast range of ideas and theories about who is behind Bitcoin and what the agenda behind the currency really is.  Read on to find out some of the conspiracy theories floating around and see if you think any of them have any merit.

One of the main theories about bitcoin is that it is a secret operation un by the National Security Association in America. Satoshi Nakamoto, the man behind Bitcoin, is believed to simply be an NSA created pseudonym. This conspiracy theory also asserts that the NSA has backdoor access to the SHA-256 algorithm which obviously counteracts the claim that Bitcoin is totally secure and that user data is anonymous.

Another claim made by conspiracy theorists is that China is actually behind the digital currency. The country has publicly supported the currency since its release, attracting a lot of negative attention.  On the face of it, China creating the currency shouldn’t really matter, but some believe that bitcoin is a further attempt to destabilise the US Dollar. China’s desire to replace the US Dollar as the global reserve currency is well known and the country has reportedly been working, along with Russia and others, to work on a payment system to rival SWIFT as well as preparing to launch crude oil futures contracts priced in RMB Yuan which are convertible to gold. So, perhaps this is just another prong in China’s attack strategy?

One of the big theories linked to the identity of Bitcoin founder Satoshi Nakamoto is that “he” is actually a piece of artificial intelligence created by a government agency. The theory doesn’t suggest which government is behind the creation or why they needed AI and to be honest, is one of the more far-fetched theories out there. However, sometimes it is the theories that sound the most-crazy which actually turn out to be true!

In 2013 a conspiracy theory surfaced that claimed major governments such as the US and China were in an “arms-race” to acquire bitcoins. The basis of this theory is that, as many bitcoin users are wrongly perceived to be criminals, using the currency’s anonymity for their subversive activities, that government’s will be looking to essentially mine user data. This theory again links into the idea that bitcoin is not as safeguarded and secure as many think.

One particularly interesting conspiracy theory which will appeal to the detectives among you is that the real identity behind the creation of bitcoin is, in fact, a reclusive American called Nick Szabo. Nick released a blog post voicing passionate interest in blockchain technology ahead of Bitcoin’s release, but the post was later reposted with an edited publishing date. Researchers from Aston University analysed the blog post and compared it to Nakamoto’s writing style alleging that the similarities between the two were “uncanny”, according to the New York Times.

Another of the more far-fetched conspiracy theories is that a group of four major Asian companies is behind the digital currency, specifically Samsung, Toshiba, Nakamichi, and Motorola.  The name of the Bitcoin creator Satoshi Nakamoto can be created by using the first few letters from each of the company’s names: “sa” from Samsung, “toshi” from Toshiba, “naka” from Nakamichi and “moto” from Motorola.

So, there you have it, just a selection of the crazy rumours and theories surrounding this new digital currency. Obviously some are crazier than others, and maybe they are all just theories, but I guess you never know!

5 Questions after the Fed