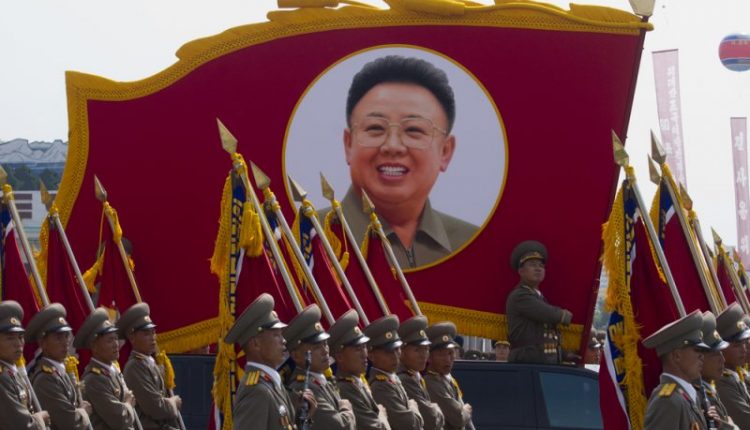 Global risk appetite was shaken over the European morning in response to reports that North Korea fired a missile which passed over Japan. This marks the latest in a series of missile launches and marks an escalation in tension. NHK, a Japanese broadcaster, reported a government warning that a missile was headed toward the country’s northern region of Tohoku and that no action was being taken to shoot the missile down. According to reports, the missile fragmented into three parts and fell into the sea.

Reports were met with swift movement in currency and equities markets as the Dow Jones traded lower by over a 100 hundred points and the Yen rallied as investors bought the safe haven currency. Responding to the attack, the Chief Cabinet Secretary Yoshihide Suga said that “This ballistic missile launch appeared to fly over our territory. It is an unprecedented, serious and grave threat to our nation”.

The missile is the first to fly through Japanese airspace since 1998 and happened despite President Trump warning the reclusive nation that further missile launches would be met with “fire and fury”. The US and South Korea have been conducting joint military exercises as part of their annual exercises. The US Department of Defense said that it is still assessing the situation regarding the missile launch but judged that it did not pose an immediate threat to the US. Meanwhile, the Japanese government has been advising people in Tohoku to take shelter in underground shelters or solid buildings.

Responding to the missile, Japanese PM Abe said – “This reckless act of firing a missile over our nation is an unprecedented, serious and significant threat, one that seriously diminishes the peace and safety of the region, and as a result we have lodged a firm protest against North Korea.”  The Japanese premier also added that Under the firm Japan-U.S. Alliance, so that we can deal with any circumstance, while maintaining a sense of tension, we will do our utmost to ensure the public’s safety.

Millions of Japanese awake to news that North Korea launched a missile that overflew the country pic.twitter.com/v7Kz7N0trk

Alongside strengthening of the Yen and a broad slide in equities, the other big move was in gold which rallied strongly as investors fled to safety.

The rally in gold has seen price breaking firmly above the long term bearish trend line running from 2011 highs and running on to print fresh year to date highs. The 1295 area (previous 2017 highs) now looks likely to be a key support level of if retested, with focus remaining on higher prices. The next key resistance level will be the 2016 highs around 1370.99 and above that the completion of the symmetry objective at the 1446 level.

The US Dollar has traded sharply lower against the Japanese Yen as JPY saw an influx in safe haven demand. USDJPY has now broken down out of the triangle pattern which has framed price action over the year so far. Price is now challenging key structural support at the 108.20s area which is the current 2017 low. Below that, the next key level will be the 61.8% retracement from the 2016 lows around 106.48.

The technical picture in the S&P500 shows that price has started to lose topside trajectory. The broad bullish channel remains intact but price is now respecting a short term bearish channel. Focus now will be on a test of the bullish channel support which will be a key pivot for price. If price is able to hold that level we can expect a rotation higher once again while a breach below the supporting trend line will open up the way for a deeper move lower.