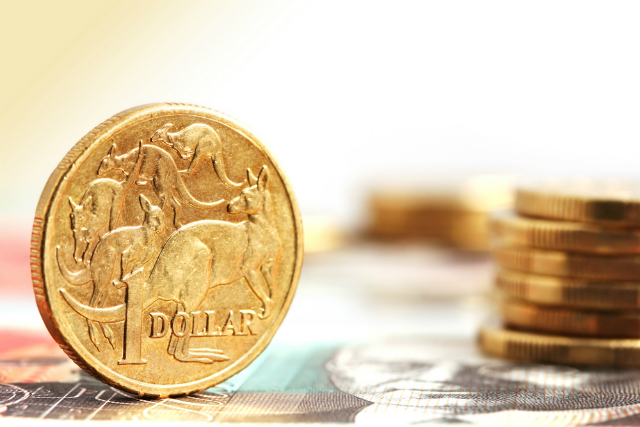 Earlier this morning, the Reserve Bank of Australia decided to keep the current policy unchanged, including the Cash Rate which remained at a record low at 1.5% as widely expected.

However, the statement showed a balanced tone, which kept the market uncertain regarding the next decisions, leading to a slight gain in AUD pairs, which remains positive on the day, but eased some of these early gains. 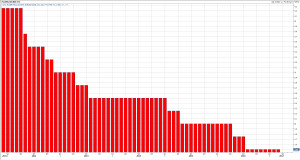 Today’s decision and statement show that the Reserve Bank of Australia believes that the economy is doing well and there might be no need for further easing.

They haven’t even mentioned easing in their statement today, which lead the market estimates for further easing this year to disappear, which explains why the Aussie advanced across the board.

However, this doesn’t mean that the Aussie is set to rally. The RBA is concerned about the Aussie strength as noted above, which means that the bank will be ready to act when needed.

Since the economic data is mixed, traders need to keep an eye on inflation figures, the quarterly CPI ticked higher for the third quarter in a row, yet it is still far away from the bank’s 2% target. 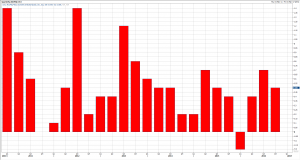 Further increase in inflation, would ease the chances of any easing in the coming months, while the bank will be looking for other tools to keep the Aussie under pressure.

CAPEX, GDP and many economic figures are encouraging. However, I would not be in a position to build a long position on AUD pairs yet. 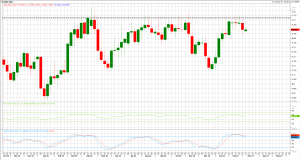 As noted in our previous reports, AUDUSD failed to break above its key resistance area since March of last year, which stands at 0.7720’s.

Last week the pair gave up and dropped back all the way to 0.7550’s as the technical indicators were heavily overbought.

In the meantime, a triple top formation seems to be in progress, which keeps the bearish outlook unchanged, with a possibility to decline all the way back to 0.7450’s in the coming days.

Moreover, the technical indicators are turning lower, but still heavily overbought, which supports the idea of further declines ahead.

The preferred strategy remains “selling rallies” with a tight stop above the recent February’s high around 0.7740’s.

RBNZ Gov. Wheeler Reiterates No Changes To OCR In The Near Term