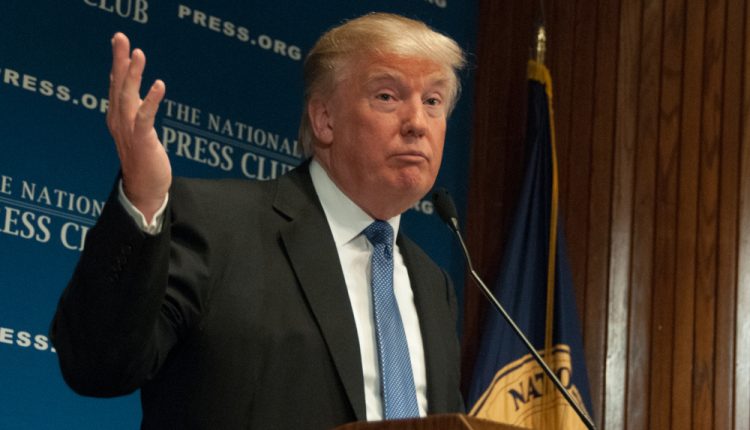 A historic moment for the US and the world, Donald J Trump is officially in the oval office and the work has just begun. In the first 48 hours of his presidency is having an impact on the markets, unfortunately in a bad way so far. Yet, there is a lot to come in the coming days, weeks and the months ahead, which likely to generate high volatility across the board. Therefore, traders are advised to be very careful and cautious.

The first trading day of the week comes with lack of fundamentals, whether during the Asian, European of the US session as well. However, the volatility is on the rise since the markets opening bell in Asia.

The Asian equities are slightly up today, but Nikkei 225 is the biggest loser in this session, declining by -1.3% on stronger Yen.

What Do We Need To Watch Next?

The first 100 day of the new president’s term will be very crucial as he is expected to announce multiple decision, which in theory should have a notable impact on the US Dollar and the global economy over the coming months. Trump pledged to do the following:

The new President claims that all of his decisions will consider America first. This is not bad at all. However, there is no reason for other countries like Canada and Mexico to accept what he is asking for. But negotiating the free trade agreement will be tough.

Whatever the decisions are, traders needs to expect higher volatility and massive moves ahead. Trump is not an ordinary president, he has no political background. But what we are sure of is that currency wars is just about to be more interesting.

As for the US companies, according to his plan, he will impose taxes on companies who manufacture its product abroad and sell it in the states. Therefore, companies might accept to pay the taxes, as returning to the states will cost them even more. However, the consumer will pay the price at the end, which in return, inflation will be on the rise faster than expected.

Trump and the Fed

Trump was always against the Fed, not a fan of Janet Yellen and the Federal Reserve policy. He is also against higher interest rate, while the Fed just began to raise rates to reach what so called “normalization. Despite the fact that its still very early to talk about normalization and there is a very long way to go, the Fed’s policy might be against Trump’s plans, which in return might not please the markets.