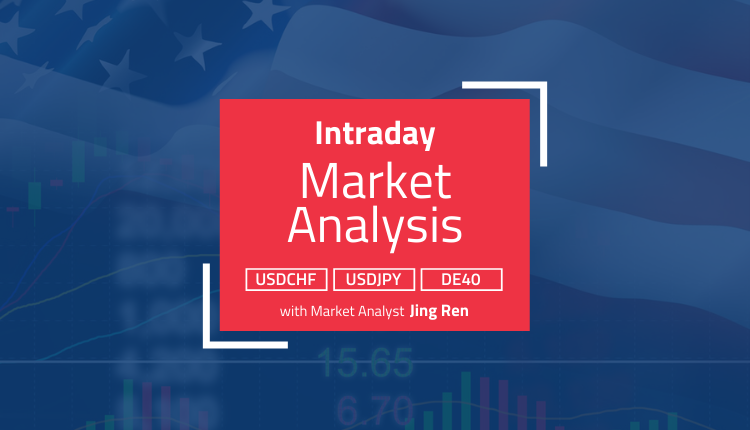 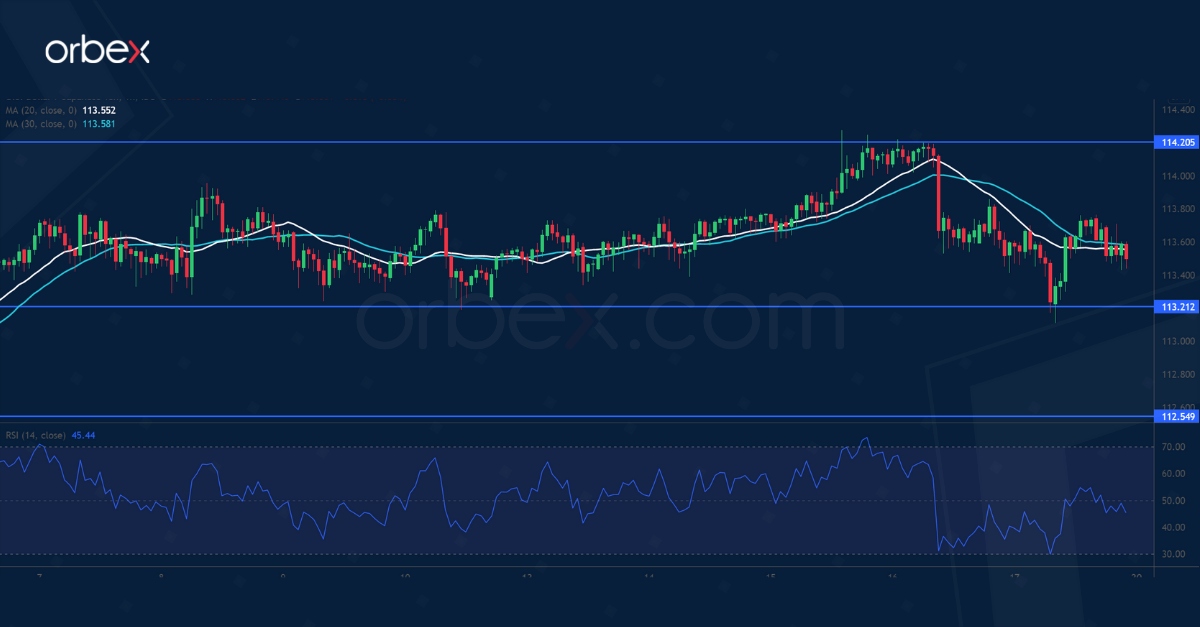 The Japanese yen rose after the Bank of Japan decided to roll back its pandemic stimulus. The pair has struggled to clear the supply area around 114.20. An overbought RSI was an opportunity to sell into strength instead.

113.20 at the base of the recent rally is a key support. Its breach could send the US dollar to the daily support at 112.55, putting the rebound at risk in the medium term.

However, if the bulls manage to lift offers at the said resistance, the pair may recover towards the psychological level of 115.00. 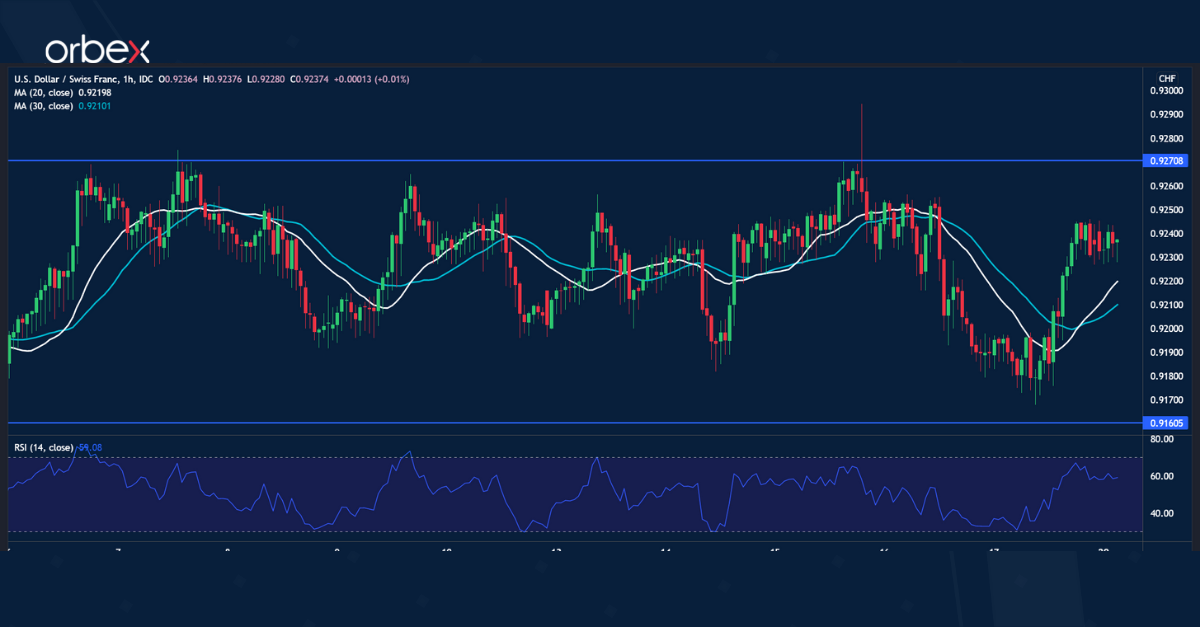 The US dollar’s latest rebound has met stiff selling pressure at 0.9270. A shooting star suggests rejection of the upward push and could be seen as a bearish reversal pattern.

A drop below 0.9190 further puts the bulls on the defensive. A confirmation would be a break below the bottom (0.9160) of a previous consolidation range.

Otherwise, a rally above 0.9270 would revive momentum for a surge towards the previous peak at 0.9360. 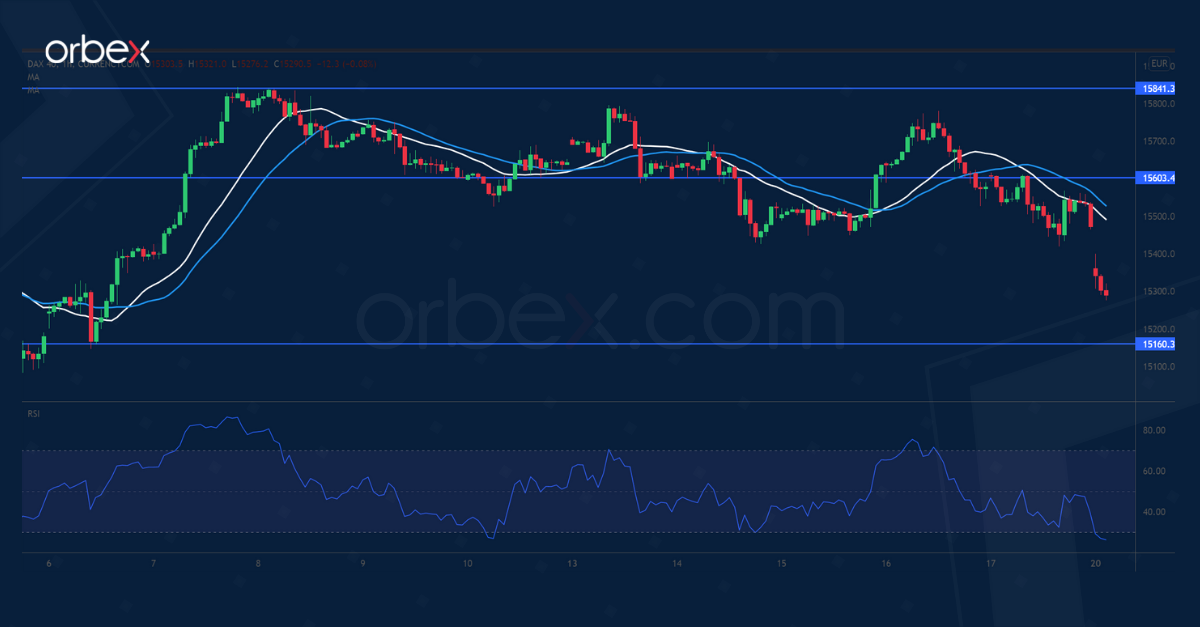 The supply zone around 15840 from late November’s sell-off has proved to be a tough resistance to crack.

A break below 15450 shows further weakness in the latest rebound. 15160 sits in a critical demand zone on the daily chart. Its breach would invalidate the December rally and trigger a bearish reversal in the weeks to come.

On the upside, buyers will need to clear 15600 to bring in more buying interest.

Brexit Negotiator Frost Resigns: What Does it Mean?