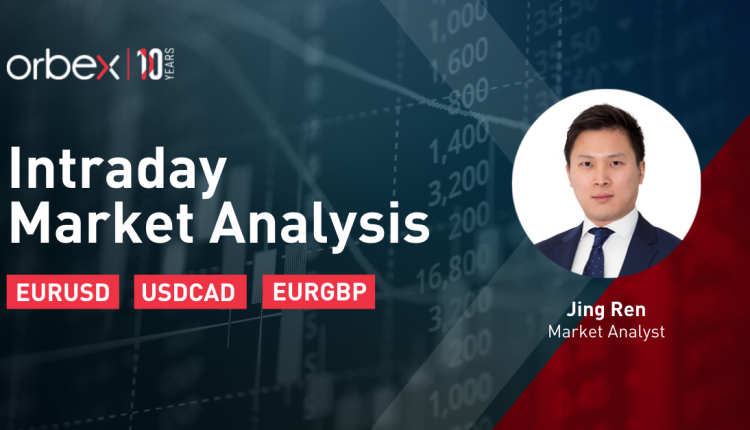 EURUSD plunges in search of support

The US dollar surges as the Fed signals interest rate hikes in 2023.

The pair has been in a steady retracement after it broke above the daily resistance at 1.2240. Though the breach of the major support at 1.2070 may have dented the bullish fever.

The RSI is deep in the oversold zone. The demand area between 1.1990 and the psychological level of 1.2000 could see a limited rebound as a result of profit-taking and dip-buying.

The Canadian dollar slumped against its buoyant US counterpart despite Canada’s upbeat CPI.

The greenback has pierced through the key resistance at 1.2200. The bullish breakout could initiate a reversal as sellers scramble to cover.

The pair is looking to consolidate its gains above the 30-day moving average.

1.2300 is the next resistance. The RSI has ventured again in the overbought area and could face a pullback as momentum players take chips off the table.

Sterling rallied after the UK’s core CPI jumped to 2% yoy in May.

The euro’s last rebound has once again failed to clear the supply zone near 0.8630.

Stiff selling pressure has pushed the pair below 0.8580, the origin of the latest rally. This suggests that sellers still have the upper hand in the general direction.

An oversold RSI may prompt intraday traders to take profit.