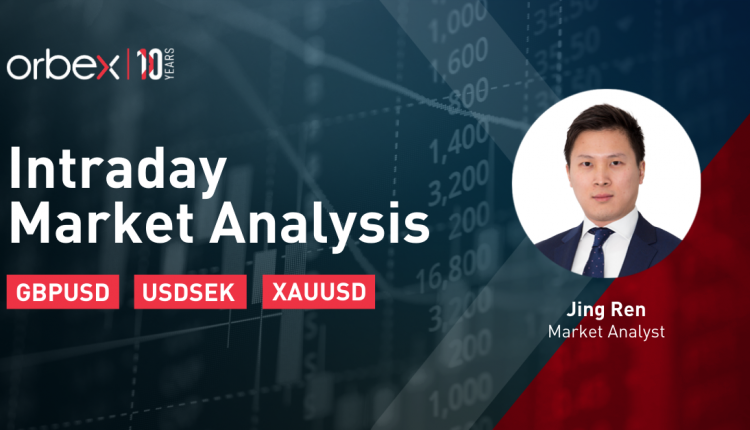 The pound surges higher as the UK prepares to ease restrictions and reopen international travel.

After a week-long consolidation around the demand area (1.3700) from the daily chart, Sterling has successively built support at 1.3750 and then 1.3810.

A bullish momentum above 1.3845 finally lifted the key resistance after two failed attempts. This is the confirmation that the bias has shifted to the upside. The psychological level of 1.4000 is the next target, while an overshot RSI could lead to a brief pullback.

The US dollar has fallen victim to “buy the rumor, sell the news” as traders took profit after an upbeat jobs report. The pair is within the support-turned-resistance zone (8.7500) on the daily chart, which explains its struggle to climb higher.

The rectangle consolidation above 8.6800 reveals the market’s indecision and will be critical to the next movement. A close above the 8.7600 would carry on with a rally towards 8.8000.

However, a bearish breakout could trigger a sell-off and send the greenback into a correction.

The greenback’s softness has put a floor on bullion’s price action as the metal recovers from a ten-month low. The double bottom at 1677 is an indication of strong buying interest from the trough.

A series of breakouts above 1715 and 1735 suggests that buyers are confident in a bullish reversal. The upper band of the month-long consolidation range (1755) is the next target and its breach could confirm a U-turn.

1710 is the closest support in case of a retracement after the RSI surged into an overbought situation.