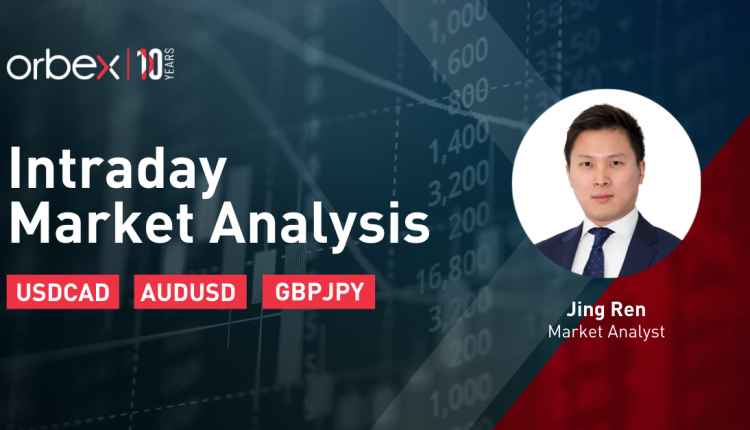 In Australia’s worse-than-expected retail sales, traders saw not a reason to dump, but rather an opportunity to get in for cheap.

After the RSI shot into the overbought territory post-FOMC, the indicator cooled off as the price came down to test the support at 0.7700.

The subsequent rebound above 0.7770 was a sign that buyers are still in the business. 0.7850 is the intermediate resistance and its clearance could propel the Aussie above 0.79.

On the downside, 0.7620 is the major daily support buyers should be aware of.

The BOJ’s tweak to widen the long-term rates cap to 0.25% from the previous 0.2% came off as a rate hike in disguise, sending the yen higher across the board.

Technically speaking, the RSI’s bearish divergence was a warning on an overstretched rally. Zooming out on the daily chart an overbought RSI suggests a pullback towards the 20 or 30-day moving average (149.00).

On the hourly chart, successive breaks below 151.30 then 150.80 have confirmed the turnaround. 151.80 is the resistance after the first round of sell-off.

Despite an improvement in retail data, the Canadian dollar came under pressure as the price of oil tanked.

The RSI divergence from last week indicated a loss of momentum in the sell-off. Then a breakout above the resistance at 1.2490 and a bullish MA cross have heightened the odds of a reversal.

1.2570 is the next hurdle and a close above that level could trigger a new round of rally. In the case of a retracement, the demand zone between 1.2360 and 1.2460 may see strong buying interest.

The Week Ahead: Concerted Effort Needed