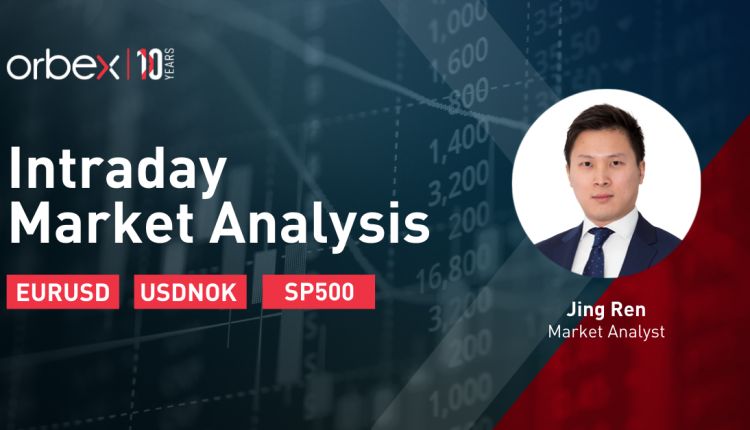 Dollar bulls might be taking some bets off the table as the FOMC is around the corner. After falling below the psychological level of 1.1200, the euro has found strong buying interest from the daily support (1.1840).

The bullish RSI divergence was a hint that sellers have become less aggressive within that demand zone. A rally above 1.1930 along with a bullish MA cross has prompted more buyers to join in.

As the RSI shows an overbought situation a brief pullback is healthy if it stays above the aforementioned support level.

Upbeat oil prices have offered the Norwegian krone the high ground in spite of the greenback’s surge across the board.

The pair has been drifting lower from the supply area (8.7) on the daily chart. The recent rebound from 8.4500 has failed to sustain itself and a drop below that level renewed the pressure on the dollar instead.

A neutral RSI means that there is still room for a sell-off. The price action is biased to the downside as long as 8.5100 stays unchallenged. The previous low of 8.3200 would be the first target.

The US index is grinding under the previous record high as inflation worries are still omnipresent. It would take a strong catalyst for the S&P 500 to clear 3964 and resume its rally.

As the RSI shot up into the overbought territory last week, profit-taking has driven the price action back towards its first short-term support (3895).

A rebound then a bullish breakout could gain solid momentum as the short side would rush to cover.

On the downside, 3860 will be the next support to watch for if the index goes sideways.