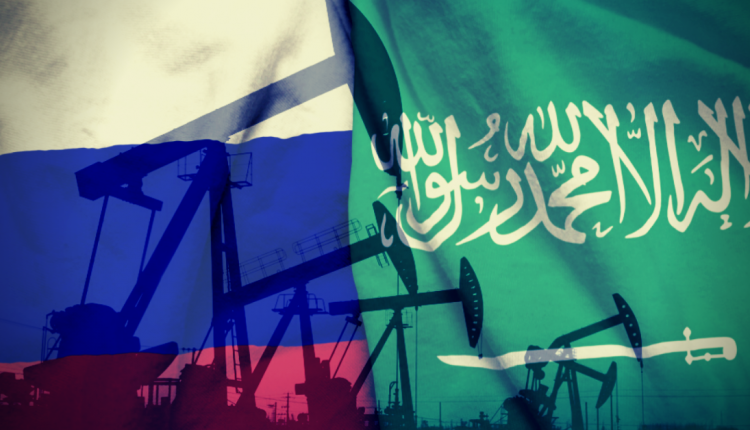 Oil markets managed to retain a positive tone this week as the latest data from the Energy Information Administration offered some support.

The EIA reported that in the week ending June 26th, US crude inventories declined by 7.2 million barrels.

However, despite the move, inventories remain 15% above the five-year seasonal average. This is on the back of the massive drop in demand noted during the worst of the COVID-19 lockdown period.

Net US imports were greatly reduced over the week, falling by 506k barrels per day.

Prior to this reading, imports had been one of the key drivers of the rise in inventory levels. This is due to the receipt of shipments booked during the price crash suffered in the Saudi – Russia price war earlier in the year.

Shipments from Saudi Arabia have now fallen back to just 826k barrels per day, their lowest level in six weeks.

However, the report was not totally bullish for oil.

Interestingly, gasoline stocks were higher over the week by 1.2 million barrels. This increase came in stark contrast to the 1.6 million barrel drop forecast. This once again reflects a surprising lack of demand given the ongoing reduction in lockdown measures across the US.

Distillate stockpiles, meanwhile, were lower over the week, falling by 593k barrels to 174.1 million barrels.

Elsewhere, the data showed that US refinery crude runs were higher by 193k barrels per day. Refinery utilization rates rose by 0.9%, taking them back up to 75.5% of capacity, the highest they’ve been in months.

While the headline rise in crude oil inventories is clearly bullish for oil traders, the disappointment at still-weak gasoline demand has offset the positive impact from this report. This created midweek volatility in oil prices.

Alongside this, rising fears of a second outbreak of COVID-19 and the risk that lockdown measures might be reintroduced, have created some headwinds to risk sentiment which are blocking oil’s path to the topside.

With the US seeing a spike in infection numbers, there is a high level of uncertainty in the markets. This could threaten oil’s chances of extending the current recovery in the near term.

Oil prices have remained below last week’s highs over the course of this week’s trading with price still held up by the 61.8% retracement from the 2020 highs.

RSI divergence is flagging the risks of a reversal unless bulls can quickly see price above the 42.43 level.

If we do see a downside move from here, 33.17 is the first level to watch with the 25.65 level the deeper support zone to note.