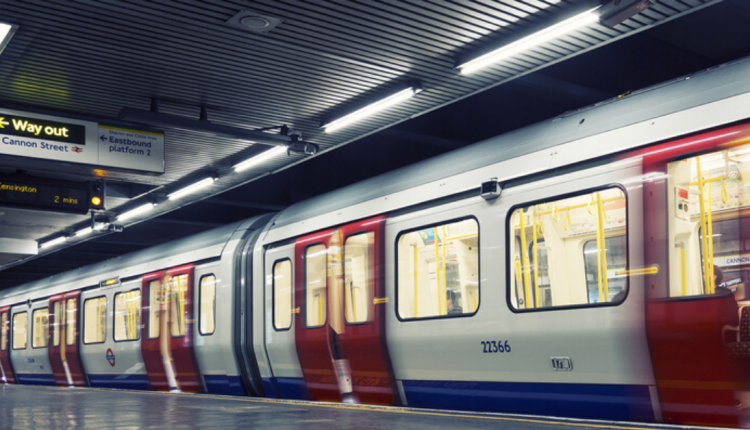 The UK lockdown measures were eased yet again this week, and the UK continues to move further along the stages towards total freedom.

Boris Johnson announced that as of Monday, June 15th, all non-essential retailers in the UK will be allowed to re-open. This is provided they implement strict social distancing measures and make an effort to maintain the health and safety of the public.

The easing comes three months on from the beginning of lockdown in March. It also comes three weeks after UK citizens were given the green light to meet members of other households on an outdoor one-to-one basis only.

There has been growing pressure over recent weeks for the government to relax the economic restrictions.

These restrictions have caused shops to sit shuttered around the country. Meanwhile, the UK GDP is plummeting at a record 20.4% in April as a result. As such, many within the business community have warned that any further delay in reopening risks colossal financial damage.

Q1 GDP came in at -2%. This means that should a second negative quarterly reading come up in Q2, it would confirm a technical recession.

The government is now hoping that the economic recovery will start to gather pace as people return to retail centers.

Risks To The Recovery

However, there are still big question marks over how readily the public will engage with businesses once they are reopened. This will all depend on the level of caution among the general population as the UK death toll has surpassed 40k.

Many non-essential retailers (such as galleries, indoor markets, betting shops etc) have reopened. However, other parts of the economy (such as pubs, dine-in restaurants, gyms, and hairdressers) remain closed until at least July.

This means that even with a high level of activity among reopened businesses, the UK economy will still be operating at a greatly reduced capacity.

Furthermore, there are still many concerns among health authorities regarding the potential for a second wave. This is especially concerning considering the steady increases in infection numbers in the US since reopening began there a few weeks ago.

July 4th is the date of the next review. At that point, expectations are for the government to announce the reopening of pubs and restaurants. This, of course, is provided there is no fresh spike in the virus ahead of that time.

The hospitality sector remains the trickiest call to make for the government given the inherent risks of socializing. But, as the death toll continues to slow in the UK, the business community remains hopeful that July will mark the start of the slow return to business as usual.

GBPUSD has seen some interesting price action over recent months. Following a false break of the 1.2190 low, price since reversed and traded back above the 1.2586 resistance.

However, that move also saw a sharp reversal, and price is now back under the level. While below here, a further rotation lower cannot be ruled out. However, if buyers can break back above the level, focus will turn to the 1.32 region next.