Oil Bid Even Though Inventories Are Up 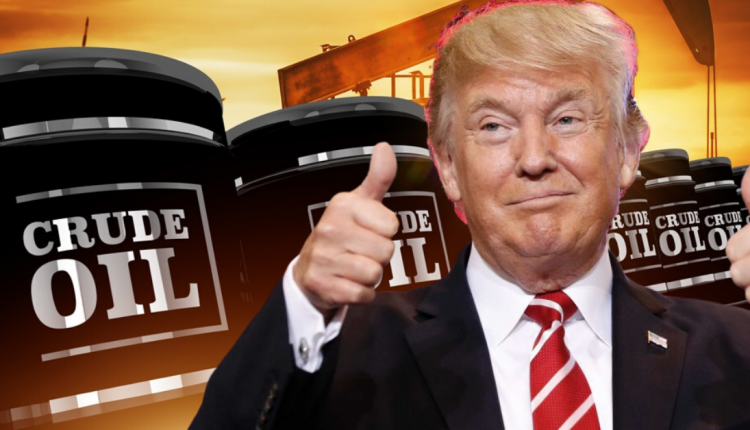 The latest report from the Energy Information Administration showed that US crude inventories rose by 1.2 million barrels in the week ending June 12th.

This latest increase disappointed expectations for a 152k barrel drop. US crude stores are now up to record highs of 539.3 million.

However, despite the rise in headline inventories, oil prices have remained resilient this week. Prices have retained a bid into the end of the week due to some bullish factors within the report.

This drop was far beyond the minor 17k barrel drop the market was expecting. It reflects a better increase in demand as lockdown continues to ease across the US.

Distillate stockpiles which include diesel and heating oil, were lower by 1.4 million barrels. This was in stark contrast to the 2.4 million barrel increase forecast and takes the total distillate inventories number to 174.5 million.

Elsewhere, the report showed that net US crude imports fell by 245k barrels last week This comes on the back of a recent run of three consecutive surpluses in imports and has further contributed to the better tone to oil prices.

Despite the current bid in the oil market, the outlook looks uncertain.

Equities markets have run into trouble over the last week amidst rising fears that a second wave of the virus is on the verge of emerging.

Parts of the US and China have both been reporting steady increases in new cases over the last week, fuelling concerns that a second wave is developing.

In the worst-case scenario, investors envisage that lockdowns might need to be reintroduced in the US. This would decimate oil demand once again just as the recovery is starting to get underway.

However, reports of a potential $1 trillion infrastructure relief package from the president have helped support a recovery in risk sentiment this week. This has transpired into higher oil prices.

Oil prices continue to hold just below the 61.8% retracement of the decline from 2020 highs. With price still holding above the 33.17 level support, the focus is on further upside. A break of the 42.43 level is the next upside target.

Any move back below the 33.17 level will instead turn focus onto the 25.5 level support and a retest of the broken bearish trend line.

EURJPY Correction is a Game-Changer