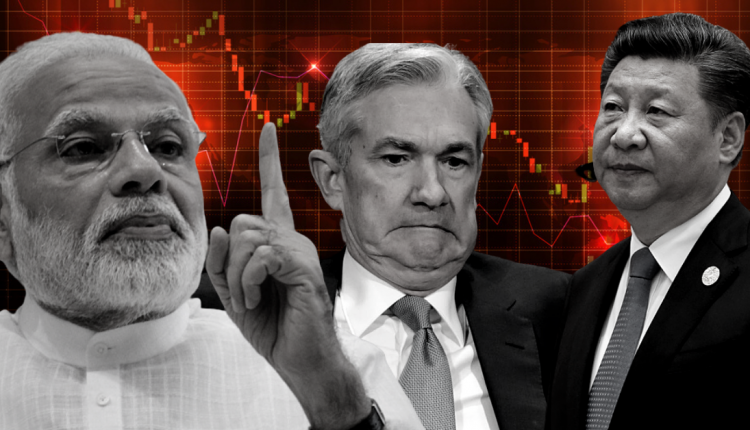 Gold prices have moved lower with little conviction over a week of rather subdued action.

The main story this week has been the resilience in risk assets. Equities and commodities prices recovered from losses suffered last week on fears of a fresh outbreak of COVID-19.

Focus this week has been on expectations of a further fiscal stimulus package. This comes following Trump’s announcement that his team is working on a new plan, touted to include a massive $1 trillion infrastructure investment.

The rally in equities prices due to better risk environment has stifled gold prices. Despite this, however, gold prices have retained support near recent highs. Buyers stepped in at the week’s lows on Tuesday to reverse the decline.

Recent reports of increases in new infections in both the US and China present clear risks to the outlook. In addition, reports of battles between Indian and Chinese soldiers on the border this week have also raised concerns.

This means that gold is likely to retain a residual level of safe-haven inflow despite the main headlines.

Gold prices continue to correct lower within the bearish channel which has formed from the failed break above 1748.80. For now, the pattern can still be viewed as a bull flag.

While price holds above support at the 1679.87 level, a further break higher remains likely. If price breaks below this level, however, focus will turn to deeper support at the 1638.96 level.

Silver prices have been lower this week, weighed upon by the rally in the US dollar which has been recovering some of its recent losses in response to better than expected US data. Retail sales for last month were recovered to 17.7% from -14.7% over the prior month, beating expectations of a 7.9% reading.

Nevertheless, Fed Chairman Powell was active again this week warning over the uncertain outlook for the US and the risks to the recovery. He called on further fiscal support from the government to help aid its effort to repair the economy.

Silver prices have been oscillating around the 17.42 level this week with price veering below the level as the correction lower from recent highs near 18.50 continues. If price continues to hold below this level, a deeper correction towards the 16.53 level looks likely. Back above 17.42, however, and focus will turn back to the 2020 highs at 18.83.

What Can We Learn From the 2008 Financial Crisis?