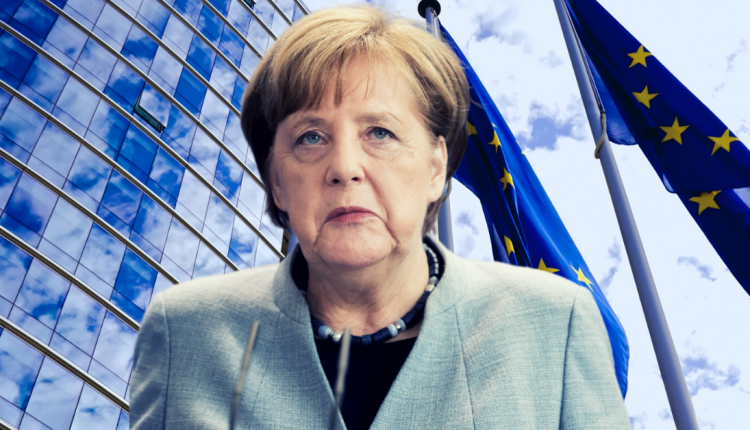 The latest German data has raised further concerns over the health of the economy as a result of the COVID-19 crisis.

Industrial production data for April came in lower by 17.9%. This marked a severe deterioration from the -8.9% recorded in March and was worse than the -16% forecast. It was also the worst recorded monthly fall since records began in 1991.

This marks a shocking drop from the 17.4 billion EUR trade surplus registered over the prior month. It was also well below the 11.9 billion EUR surplus forecast.

The German economy’s export market has long sat at the heart of the eurozone economy. However, the coronavirus crisis has badly damaged it. It had already been weak due to the global trade war which ravaged the global economy in the two years prior to the crisis.

The weakness in the German economy, particularly within the export sector, raises questions over the likely pace of the recovery.

Germany’s export sector has typically led the recovery from past recessions. However, it looks as though the recovery is going to have to come from another part of the economy this time around.

Still, the data has not been all bad this week.

Eurozone GDP for Q1 saw a mild upwards revision to -3.6% from the initially announced -3.8%. While the reading is still negative, at this stage, any improvement is good news. It marks a slightly higher starting point for the recovery effort.

This effort received further assistance from the ECB last week as it announced an additional 600 billion EUR in funds for its PEPP, taking the total stimulus in operation to 1.35 trillion EUR.

However, the decline in growth over Q1 still marks the largest quarterly decline since the EUR was introduced in 1999. It also raises the prospect of a technical recession being confirmed should Q2 growth also come in negative.

The GER30 has seen an impressive recovery rally since the 2020 lows registered in March. It has now recovered back to the 78.6% level of the drop from 2020 highs.

While we are seeing some initial selling here, focus remains on further upside and an eventual move back up to test the 2020 highs at 13813.7.

To the downside, the 11252.6 level remain the key support to watch and while above here, the outlook remains bullish.