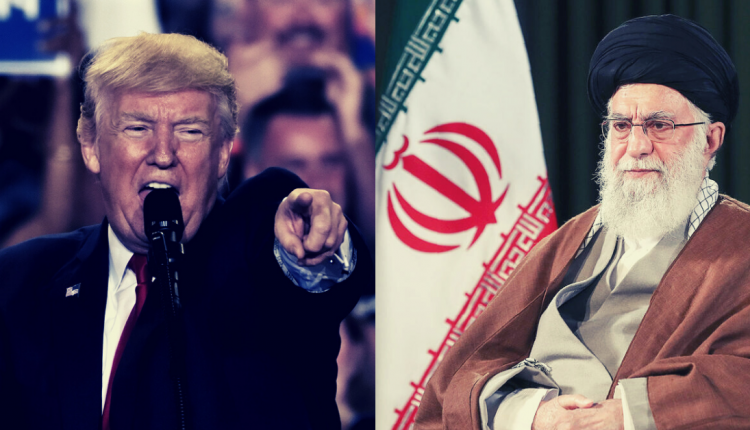 Tensions between the US and Iran are running hot again this week as Iran responds to the US effort to extend the current UN Security Council arms embargo against it.

Current restrictions are due to expire in October. However, the US is attempting to have them extended further and is “hopeful” that the UN will support the move, according to the secretary of state Mike Pompeo.

This push by the US is the latest in a long line of maneuvers which began in 2018 when the US pulled out of the 2015 nuclear deal with Iran. Iran had agreed to curtail work on developing nuclear capabilities in exchange for the lifting of sanctions on the country.

However, following Trump pulling the US out of the deal, many sanctions have been re-applied to Iran. These include prohibiting oil exports, which have weighed heavily on the Iranian economy.

“Iran is not seeking to exit the 2015 nuclear deal with six powers… America’s move is illegitimate and our reaction will be proportionate.”

“The United States is not a member of the nuclear deal anymore… Iran’s reaction to America’s illegal measures will be firm.”

The US is now threatening to reinstate all sanctions on Iran unless the UN agrees to extend the arms embargo. However, UN members Russia and China are already showing opposition and stand to gain from the expiration of the UN Security Council resolution in October as the main supplier of armaments to Iran.

These warnings echo similar a standoff in recent weeks when Trump threatened that the US navy would defend itself against any further harassment from IRGC speedboats which it reported stalking its boats in the Gulf. Iran responded saying that it reserved the right to protect its assets and its nation.

With the two countries continuing to pick at one another, tensions remain elevated and the situation is hostile. Risk assets have been lower at the start of the week in light of this situation which, alongside concerns over failing US/Chinese relations is weighing on risk appetite.

The Dow Jones found selling interest at the recent test of the 24624 level which has since turned price lower. For now, price remains above the local 22943 level low which, while intact, keeps focus on further upside. If price breaks below here, however, focus will turn to the 22182 level next ahead of the 20393 level deeper below.