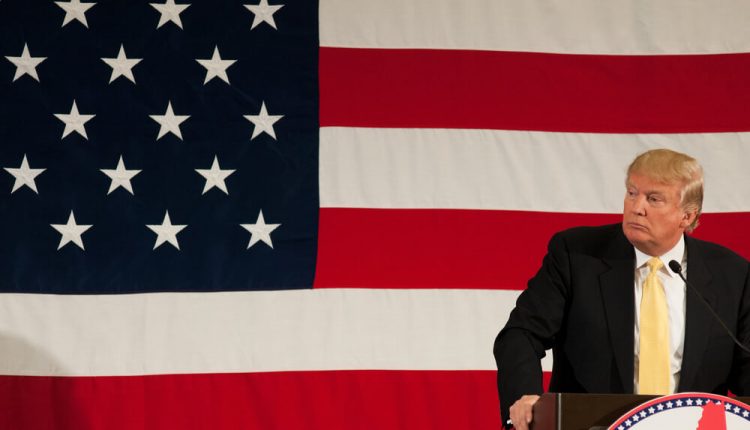 The US/China trade war has largely faded from people’s focus over recent months. Following the signing of the phase one trade deal back in January and the subsequent outbreak of COVID-19, focus has shifted away from the trade negotiations. The virus has devastated the global economy and called for response from all governments.

However, that could change over the coming months as focus begins to shift away from the COVID-19 crisis and back towards the broader fundamental backdrop.

There are now fresh concerns of a relapse in relations between the US and China as a result of the COVID-19 crisis. Trump began by blaming China at the outset of the virus. He then moderated his tone and reportedly called a truce with Xi-Jinping. This was to allow the US and China to work together to combat the virus.

In recent weeks, however, the mood has soured. Following accusations that the WHO colluded with China in a coverup regarding the outbreak of the virus, Trump pulled US funding for the WHO.

Since then, he has returned to publicly blaming China for the outbreak of the virus. Last week, Trump even went as far as telling reporters he had seen footage that proved the virus was created in a Chinese lab.

This message was corroborated by Secretary of State Mike Pompeo. He told reporters there was “significant” and even “enormous” evidence that the virus was created in a lab. He said that China’s attempt to downplay the outbreak of the virus initially was a “classic Communist disinformation effort that created enormous risk”.

In light of these allegations, Trump is now threatening action against China. He has said that the US could seek up to $1 trillion in reparations from the world’s second-largest economy over its handling of the virus. US growth has plummeted by 4.8% over Q1.

With Trump dialing up the rhetoric, the likelihood of current trade negotiations collapsing, and the two leading economies returning to a state of trading tit-for-tat trade tariffs raises even further risks for the global economy.

The key now will be whether Trump actually pursues taking action on China. Given the sentiment on the ground, this could prove to be a successful rallying cry for his election campaign. However, it could prove costly if relations with China break down again and the trade war heats up once more.

USDCNH continued to rally here with price turning higher again following the test of the 7.0566 level which held as support. While price continues moving higher here a further test of the 7.1654 2020 highs looks likely. This level, if broken, will put focus on a test of the 7.1955 all-time highs next.

However, the rising wedge formation raises potential reversal risks. Keep an eye on RSI for any divergence as we test these levels.

Gold prices could likely form a head and shoulders pattern