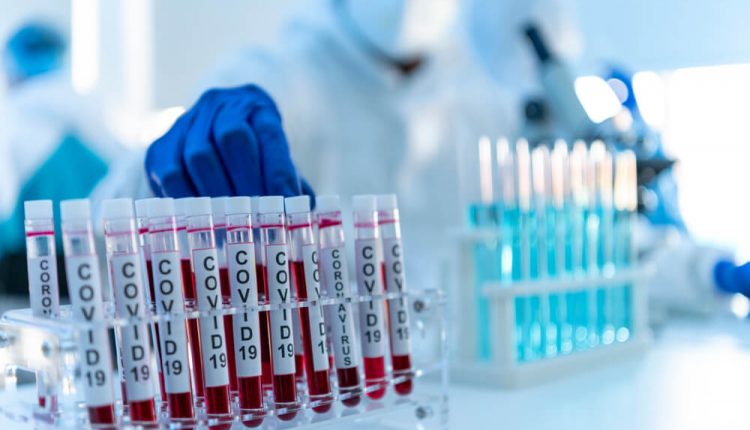 Following last week’s softer session, market sentiment has turned positive again this week. Traders are reacting with optimism to news of a potential COVID-19 vaccine. Biotech firm Moderna has reported that one of the key drugs it is trialing is showing positive signs.

During testing, the potential vaccine has shown to produce antibodies that neutralized the virus in eight patients. During the early human testing run by the company, it said that the vaccine appears to produce an immune response in people similar to that of those who get the virus but make a full recovery.

The company said that it will now press on with larger trials and continue collecting data.

Traders have responded positively to the news, fuelling hopes of a forthcoming vaccine. This saw equities having their best day yesterday since the pandemic began.

While the vaccine is still in early stages it is nevertheless an encouraging sign. It comes at a crucial moment as traders begin to turn their attention towards the post-lock-down recovery now underway in many countries which have begun easing stay-at-home measures.

Markets were also boosted this week by the latest message from Fed chairman Jerome Powell. Speaking during an interview with “60 Minutes” which aired on Sunday night, Powell reassured investors that, although the economic hit has been severe, it is not expected to drag on in the way that the Great Depression-era recession did.

Powell cited the swift and aggressive response from both the Fed and the government in addressing the crisis. While GDP is expected to fall by around 30% over Q2, and unemployment projected to peak at 25%, growth should return in Q3.

Regarding the return of the economy to pre-virus levels, however, the Fed chairman said that there was still some uncertainty in the outlook, but a full recovery should be made by the end of 2021.

Says Fed “Not Out of Ammunition”

Addressing some of the recent concerns shared, namely that the Fed has run out of room to act further if necessary, Powell was quick to downplay these fears saying that the Fed is “not out of ammunition by a long shot”.

“We’ll get back to the place we were in February; we’ll get to an even better place than that. I’m highly confident of that. And it won’t take that long to get there.”

SPX Looking To Break Out Higher Within Bullish Channel

The SPX continues to trade higher within the bullish channel which has framed the recovery off the 2020 lows.

Price is now testing the 2956.4 resistance level and looks set for a breakout higher. If price can use this level as a platform, focus will turn to the 3131.2 level resistance next ahead of the channel top.

To the downside, the rising channel low offers first support ahead of the 2974.9 structural low.