Is The Dow On The Verge Of A Big Sell-Off? 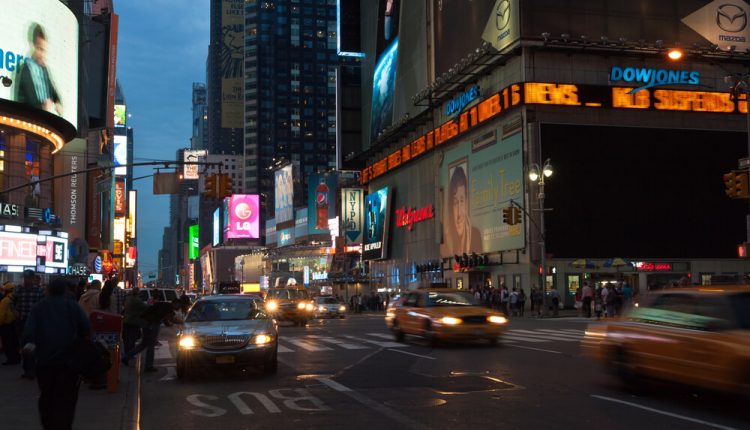 The already-fragile relationship between the US and China suffered another blow late last week in a sign that the world’s leading superpowers might be on the verge of another cold war. At the unveiling of the flag for his new space force, President Trump spoke to reporters on Friday. He said that the US is working on creating a new “super-duper missile” aimed at intimidating Russia and China.

“We have no choice, we have to do it with the adversaries we have out there. We have, I call it the super-duper missile and I heard the other night [it’s] 17 times faster than what they have right now.”

Continuing with the brag, clearly designed to reach his rivals, Trump said:

“You take the fastest missile we have right now. You heard Russia has five times and China’s working on five or six times. We have one 17 times and it’s just got the go-ahead.”

While the US was said to report that it had successfully tested a new hypersonic missile last year, Trump is now referring to a new weapon under development.

The president’s dedication to building new military assets capable of outpacing those held by Russia and China is raising serious questions among the international community. There are fears that a new cold war may occur.

China has been steadily militarizing more areas of the South China Sea. The US says it is using the area to create military bases intended to help with its own nuclear program. Indeed, a month ago, North Korea announced that it has successfully launched a military satellite into space. Again, the US fears it is part of the development of its nuclear program.

Amidst the rising uncertainty and risk aversion in response to the situation, equity markets have been capped in their recent recovery. With the US and China currently in a spat over the US criticizing China’s role in the COVID-19 crisis, the situation is becoming tenser and increasing the downside risks for equities.

Technical Pattern Points to Large Sell-Off in the DOW

The correction higher in the DOW has lost upside momentum in recent weeks. It is now showing signs of a potential head and shoulder pattern based around the main resistance at 24671.1.

The neckline of the pattern at 22951.8 is now the main support. The RSI is showing bearish divergence over the recent upswing. A break here could pave the way for a much deeper move to the 20778.1 level.

The Week Ahead: The Limbo