Gold Down Further as Equities Rally 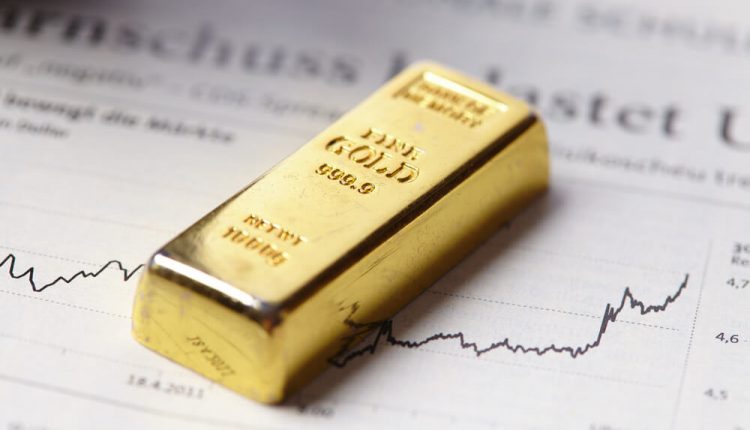 Gold prices have come under pressure again this week amidst a firm rally in risk assets. Better global risk sentiment, which has seen equities indices trading in the green across the week, has weighed on gold. A firmer USD has also pulled it down.

Risk sentiment has been boosted this week by further news regarding a potential COVID-19 vaccine. Following last week’s news that US biotech company Moderna had positive results from one of the medicines it has been trialing, Novavax announced this week that it has begun human testing one of its medicines. The medicine has shown potential as a vaccine and hopes to have initial results in as early as July.

Gold has seen a steady decline in safe-haven inflows over recent sessions. Optimism around easing global death figures for the virus and the easing of lockdown restrictions have provided encouragement.

Better data releases recently are also stoking hopes that the most severe point of the economic damage from the virus has now subsided and traders are focusing on the recovery.

Following last week’s breakout above the 1748.89 level, gold has since corrected lower. The metal is now retesting the broken bull flag formation which, for now, is holding as support.

While price remains above here, focus is on a further push higher and an eventual sustained break above the 1748.80 level.

To the downside, the key support level to watch is the 1679.87. A break of here would raise the risk of a broader bearish reversal in gold.

Silver prices have been more resilient this week, managing to hold in the green despite seeing a rather subdued week of sideways trading.

Following a test of the 17.42 level last week, silver has since corrected and is consolidating just below the level.

While gold prices have been lower amidst the better tone to risk assets this week, silver prices have derived some support from the rally in industrial stocks. Demand expectations picked up amidst the recovery which has become, reflected in the better manufacturing data seen recently which is keeping focus on further upside for now.

Silver prices continue to hold just below the 17.42 level tested last week. For now, price action remains well supported and while holding above the 16.53 level, suggests further upside to come.