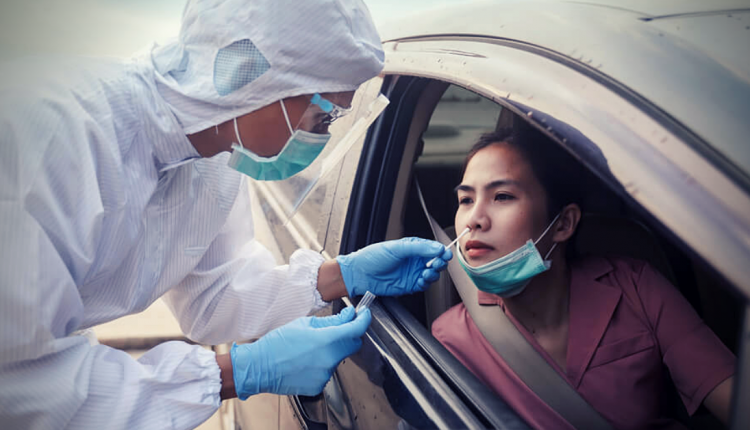 Many of the recent headlines relating to COVID-19 have been positive. They’ve highlighted the promising work going on with vaccine development as well as the continued relaxing of social and economic lockdown measures.

However, there are still some more worrying reports that traders should be aware of.

Over the last 12 days, China has tested around 7 million people in Wuhan, the city in Hubei province where the virus reportedly originated.

In a panic, the Chinese government launched testing following the emergence of fresh cases of the virus. These prompted fears that a deadly second wave could be underway.

According to the data released by the local health commission in China, of the 6.68 million people tested, 206 were found to be asymptomatic carriers of the disease.

The testing began on May 12 as the number of new infections increased for the first time since the lockdown ended in April.

China has been particularly aggressive in testing since the lockdown ended. This has been part of an increased drive to protect against a second wave of the virus.

More than 100 million residents across China were confined to their homes during the lockdowns. The government is rightfully fearful of needing to return to such conditions, given the heavy hit the economy suffered.

Even more concerning is the fact that the makeup of these new cases appears to be different from the pathogens found in cases reported during the first wave of the virus.

They are instead consistent with the makeup of virus cases noted to have come from Russia.

Risks For the Rest of the World

The US is reopening large parts of the economy and countries in Europe are emerging from lockdown. Japan and the UK will also be further relaxing restrictions this week. But with fresh cases in China, there is a worry that the infection rate will start to increase again, and that lockdowns will have to come back.

As such, expect all eyes to be on global infection and death toll figures in the coming weeks. Any fresh spikes are likely to weigh sharply on risk appetite.

For now, however, markets remain buoyant as focus remains on the fledgling global recovery underway.

The S&P500 has been rallying firmly over recent sessions as price breaks out above the 2953.50 level.

For now, the rally has been capped by the 3029.50 level resistance. However, while support at 2953.50 remains intact, focus remains on further upside and a breakout to nest the 3112.75 level next.